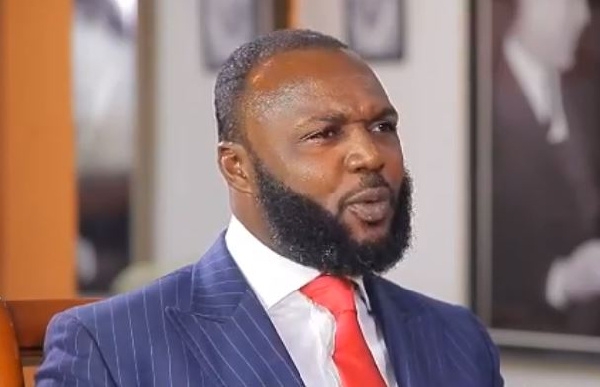 The founder of the now-defunct Capital Bank, Mr William Ato Essien, has promised to refund ¢130 million of the ¢620 million liquidity support from the Bank of Ghana which his company is said to have embezzled that, in turn, led to the bank’s collapse.

Mr Essien is standing trial together with the bank’s former Managing Director Rev. Fitzgerald Odonkor and a former Director of MC Management Services – a company belonging to the bank's founder.

They are facing 23 counts of money laundering, conspiracy to steal and stealing.

The accused persons, according to the prosecution, opened bank accounts with the Capital Bank through which the central bank’s liquidity support was funnelled.

Also, they are accused of paying Mr Essien huge sums of money in ‘Ghana Must Go’ bags for “business promotion”.

Mr Essien, who had earlier indicated, through his lawyer that he would refund ¢27.5 million of the money, communicated to an Accra High Court on 13 January 2022 through his counsel Baffuor Gyau Bonsu Ashia, who held brief for Mr Thaddeus Sory, that: “We have also included GH¢130 million that also forms part of the charges”.

“The only difficulty between us as defence counsel and the prosecution is the quantum, which an independent auditor can easily resolve.”

The presiding judge, Justice Kyei Baffuor, upon reading the said letter, however, said it did not appear the two sides were on the same page.

He said the trial will continue but noted that he will have no hand in deciding whether the prosecution should pursue the case any further once an agreement has been reached.