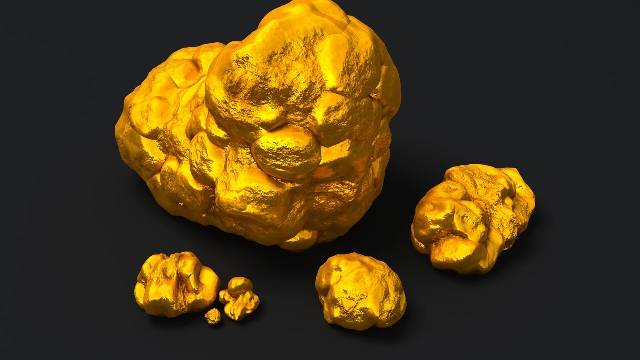 Congolese authorities have seized 31 kg of gold, worth around $1.9-million, in the Okapi Wildlife Reserve in the country's northeast, in a rare loss for smugglers who fraudulently bring tonnes of Congolese gold into the global market each year.

Lieutenant Jean de Dieu Musongela, head of the military prosecutor's office in Mambasa, said on Tuesday the gold came from Muchacha, which he described as a mine in the Okapi reserve.

Mining in the reserve - a UNESCO World Heritage site, home to okapi, forest elephants, and other endangered species - is illegal, but the Congolese mining registry shows Okapi covering a smaller area than on UNESCO's maps.

Three Congolese men were arrested, Musongela said, but another two men, who were Chinese, fled. The three suspects were taken to the provincial capital Bunia for further questioning.

"Not only are these people mining gold, they are also melting it," said Musongela, adding the authorities did not know the extent of the operation.

In a report last week, the United Nations Group of Experts on the Congo said Muchacha is on mining concession PE7657, owned by MCC Resources. The report said, citing photographic evidence, that members of the Congolese armed forces were on the Muchacha site, in contravention of Congolese law.

MCC Resources did not immediately respond to an emailed request for comment.

The mine is around 200km from the Ugandan border, through which most of the province's gold is smuggled, Danny Munsense Muteba, head of investigations at the Ituri mines ministry, said.

The UN experts, who have reported Kampala is a trading hub for smuggled gold from Ituri, said large-scale smuggling along this route continued in 2020.

Uganda's ministry of energy and mineral development did not immediately respond to Reuters' request for comment.

Guillaume de Brier, a researcher at International Peace Information Service (IPIS), said estimates show Congo produced between 15 and 22 tonnes of gold last year, worth more than half a billion dollars, but levied just $72 000 of taxes.

"This means than 99% of the gold extracted in DRC is smuggled to neighbouring countries," he said.