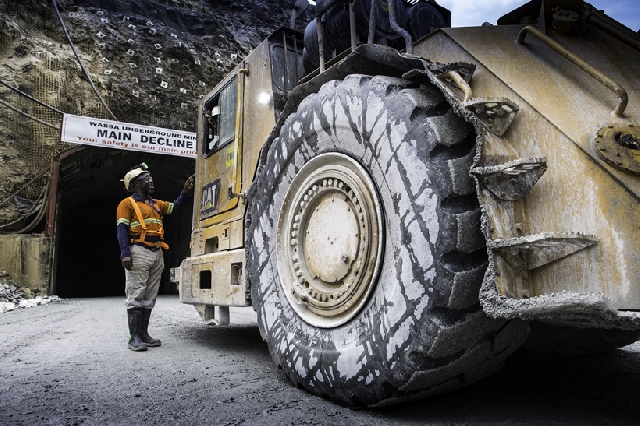 Caystar has also demanded that FGR's major shareholder, Blue International Holdings Limited ("BIH"), pay the amount of $15 million pursuant to the guarantee made by BIH in the Share Purchase Agreement.

In the event payment is not received from BIH, Golden Star and Caystar are evaluating all available avenues of recourse in order to seek full recovery of amounts owed by FGR under the Share Purchase Agreement.

Golden Star is an established gold mining company that owns and operates the Wassa underground mine in the Western Region of Ghana.

Listed on the NYSE American, the Toronto Stock Exchange and the Ghanaian Stock Exchange, Golden Star is focused on delivering strong margins and free cash flow from the Wassa mine.

As the winner of the Prospectors & Developers Association of Canada 2018 Environmental and Social Responsibility Award, Golden Star remains committed to leaving a positive and sustainable legacy in its areas of operation.