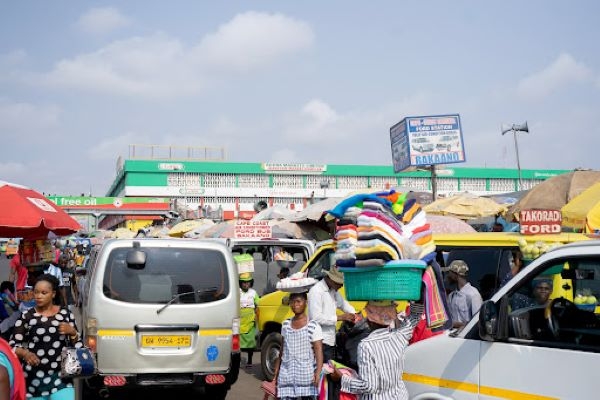 All 16 driver unions have suspended their intended strike

The Coalition of Private Transport Operators in the country has suspended its intended strike over high fuel prices.

All 16 driver unions have suspended their intended strike.

According to the national executive member of GPRTU, Mr Eric Asirifi, the union met with the Minister of Transport, Minister of Energy and other stakeholders to share their grievances.

The GPRTU national executive member noted that both ministers assured the coalition that the prices of fuel will be reduced by Tuesday, 30 November 2021.

Mr Asirifi, however, said the coalition would be forced to go ahead with the strike if the government reneges on its promises.

He called on members of the coalition to hang red bands on their vehicles until further notice.

The Coalition of Private Transport Operators on Tuesday, November 9, 2021, threatened to embark on strike if the government failed to reduce the price of fuel by Sunday, 28 November 2021.