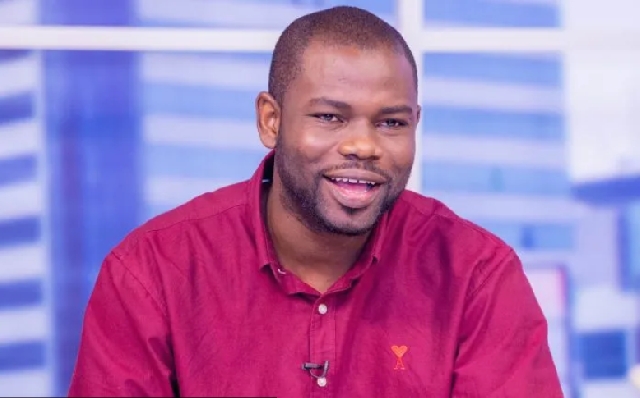 An economist has predicted Ghana’s economy will soon bounce back with the finance minister’s admission of high-risk debt distress status.

According to him, the country’s ailing economy is on the road to recovery with the minister’s admission.

Mr Bernard Oduro Takyi made this prediction while reacting to the finance minister’s admission that the country was in a high-risk debt distress category in an interview on Accra 100.5 FM’s mid-day news on Friday, November 25, 2022.

He said this admission will propel Ghana to clinch a deal with the International Monetary Fund (IMF) soon.

"Now other investors will see their way clear with Ghana’s economy and may be willing to support it," he added.

He went ahead to commend the minister for being candid about the state of Ghana’s economy.

He was quick to add that the posture of the minister in saying "we are a proud nation" has brought us where we are.

"Nobody in his or her right state of mind will gloat if the country's economy collapses," he posited.

"We won't be here if the minister had earlier admitted his guilt of running the economy down," he stressed.

The finance minister last Thursday in parliament revealed that the ministry of finance has conducted a Debt Sustainability Analysis (DSA) based on Ghana’s macroeconomic outlook and analysed the country’s capacity to finance its policy objectives and service its debts.

He said: “The sustainability of our debt has been continuously affected by the negative impact of exchange rate depreciation, particularly on external debt, as well as the crystallisation of significant contingent liabilities in recent years.”

The current debt sustainability analysis conducted, Mr Ofori-Atta noted, reveals that “Ghana is now considered to be in high risk of debt distress."

“Mr Speaker, despite the heightened debt levels, the government remains committed to ensuring that debt is brought to sustainable levels over the medium to long term," he indicated.

To this end, Mr Ofori-Atta announced: “We will implement a debt exchange programme to address the challenges identified in the portfolio in collaboration with all relevant stakeholders including the Ghanaian public, investor community and development partners."

Furthermore, he said the government will continue to strengthen its oversight of all SoEs, in particular, the financial and energy sectors