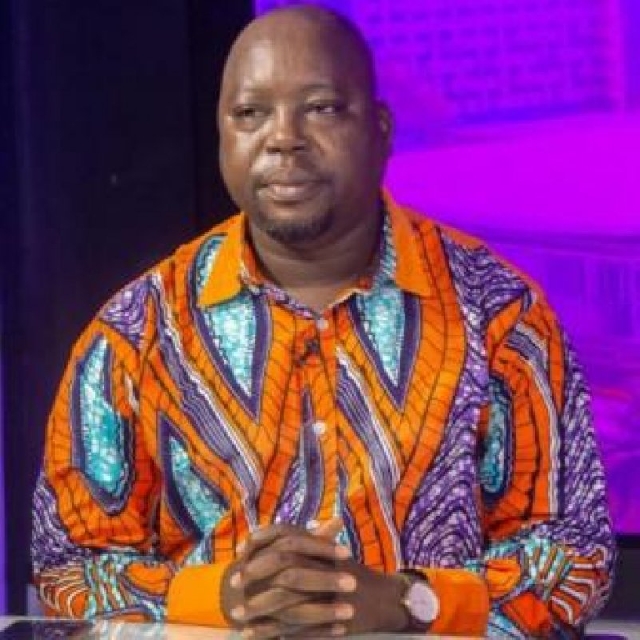 The Importers and Exporters Association of Ghana has kicked against a new law imposed by the National Insurance Commission (NIC).

The law subjects importers who do not comply with their mandatory Marine Insurance Policies to a custodial sentence.

A statement issued by the association's Executive Secretary, Mr Samson Asaki Awingobit, described the new law as “a motive to monopolise the system”.

“Our latest agitations stem from a careful analysis of the new Ghana Insurance Act 1061, which we deem as an imposition to importers in the country and this could affect the importation of goods into the country.

“We are not against the idea for importers to insure their goods when it arrives in the country, but the motive to monopolize the system and impose this new act of importers, is what we are kicking against,” the statement noted.

The statement continued: “It would interest the public to note that the new Ghana Insurance Act 2021, section 222 states that 'A person who imports goods, other than personal effects into the country shall insure the goods with an insurer licensed under the Act'. Whereas Subsection 2 also prohibits offshore Marine Cargo and Hulk Insurances with the exception of Reinsurances with approval by the regulator.

“Act 1061b of the new Act also makes provisions for custodian sentences to be imposed on Importers who fail to comply with the compulsory marine insurance act, a clause we deem it as detrimental to the growth of the marine sector”.

The Association, therefore, called on the minister of trade and the parliamentary select committee on Trade, to “as a matter of urgency review the new law which we believe does not represent the vision of the current government to create an enabling environment for the trading sector”.

“We're also sounding a word of caution to the National Insurance Commission and its partners who are determined to get this law approved, to halt any further engagement and revisit the negotiation table with the various stakeholders, to ensure all the various parties are satisfied,” the statement added.