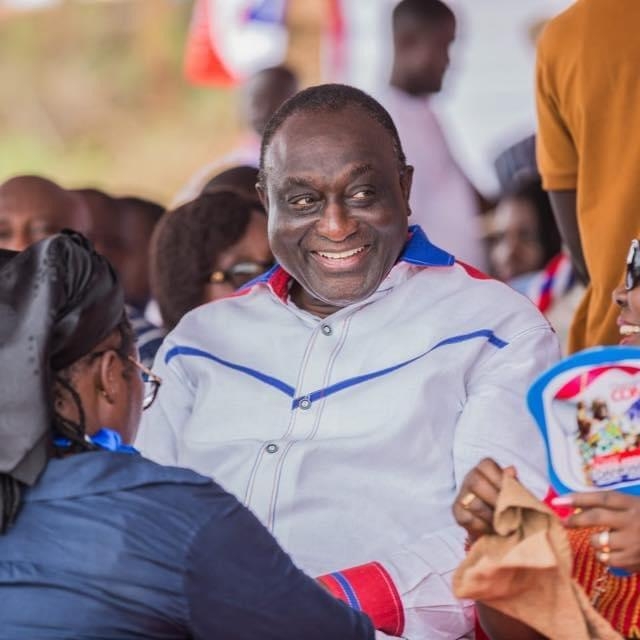 President Nana Addo Dankwa Akufo-Addo has assured the chiefs and people of Komenda in the Central Region that the way forward for the resuscitation of the struggling Komenda Sugar Factory is premised on the vision of Trade Minister Alan Kyeremanten and not that of the former president John Dramani Mahama.

According to Nana Akufo-Addo, the way forward of the revival of the much-talked-about factory dwells on the dynamism and vision of the Minister of Trade and Industry.

The president said this in an interview on Cape Coast-based Eagle FM as part of his tour of the Central Region.

He said Mr. Kyerematen has made several moves to get a private investor for the factory.

According to Kyeremanten, the Ministry is working hard for partners to get on board to help in the rejuvenation process, which will see results by the first quarter of 2022.

The President chastised the NDC for putting up a factory without raw materials. According to him, basic economics says that the availability of raw materials is a prerequisite for the establishment of a factory.

He added that the NDC cannot blame his government for the inactivity of the factory.

Nonetheless, he stated that the government was working to ensure that investments that have already gone into the factory do not go to waste.

Nana Akufo-Addo added that his government has invested so much in the factory, and would be at a great loss if the factory is left to deteriorate.

"By all means, we have to do something about the Komenda Sugar Factory," the President stated.