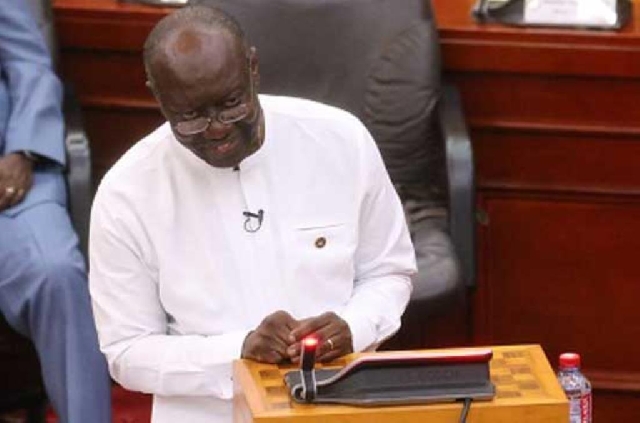 Finance Minister Ken Ofori-Atta has clarified that the government used GHS12 million to feed the vulnerable in the Greater Accra and Ashanti regions during the three-week COVID-19 lockdown period.

He told Parliament on Wednesday, 29 July 2020 that: “It is truly unfortunate that an attempt has been made to politicise the issue of providing food for our brothers and sisters in need during the lockdown”, adding: “It is also unfortunate that the impression has been created that the total amount of GHS54 million was used for hot meals over the three-week lockdown period.”

Mr Ofori-Atta explained: “We estimated we would need an amount of approximately GHS40 million to provide hot meals to the vulnerable at GHS5 per pack during the lockdown period. However, we spent GHS12 million on hot meals including the cost of distribution.”

“The GHS12.1 million for hot meals served 150,000 people during the lockdown [period], including the cost of transportation and other operational cost.”

The lockdown was instituted by President Nana Akufo-Addo as part of measures to control the spread of COVID-19 pandemic.

The confirmation of some 736 new cases has also taken the national caseload to 35,142.

A total of 31,286 patients have recovered and been discharged.

This leaves a total active caseload of 3,681.