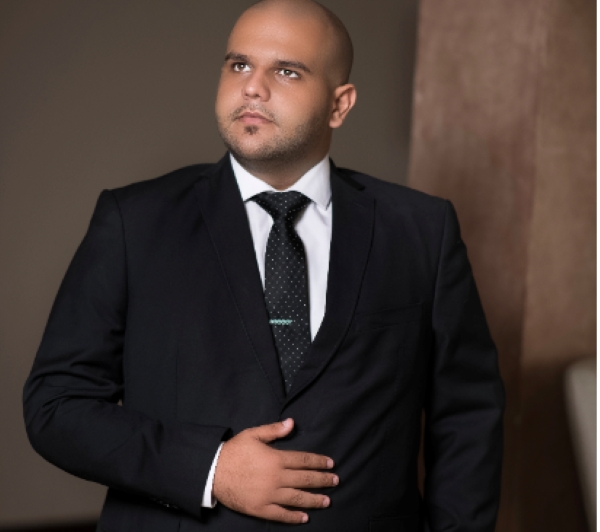 The Chief Executive Officer of Veros Petroleum Limited, Mr Yahya Diab, has said there is nothing like "overnight" success.

"It is a myth", the member of one of the oldest Lebanese families that resettled in Ghana in the 1960s said in a write-up.

Coming from a family of entrepreneurs who deal in general merchandise and are also in the construction, real estate; and oil and gas industries, Mr Diab, whose company is a registered and licensed firm in the downstream oil and gas sector and specialises in petroleum retailing, bulk distribution, bunkering, storage facilitation and the sale of lubricants, said "success doesn't come overnight" but "takes years of consistent effort".

He said success is a result of never-ending determination, consistency and hard work.

Mr Diab said although "many individuals relate success to a single day's improvement that uplifts them from rags to riches", that is a misconception.

On the contrary, he noted that: "Individuals invest a lot of their daily hours and unparalleled devotion into their enterprise or thought to make their desires flip into actuality", stressing: "Success is a long-run plan and never a single-day prevalence".

Successful people, Mr Diab noted, "invest many of their daily hours and unparalleled devotion into their business or idea to make their dreams turn into reality".

Success, he underscored, "is a long-term plan and not an overnight occurrence".

He observed that “onlookers would think that people have succeeded overnight but the truth is that that person is reaping the benefits of his or her hard work over the years he strived”.

"There are no shortcuts or off-roads to success in life", Mr Diab added.

He advised young, brilliant and upcoming entrepreneurs that they "can turn out to be profitable at a younger age when they channel all their time, power, and resources in the direction of their profession that older individuals of their fields didn't".

Entrepreneurship, he admitted, "is bitter but its fruits are sweet", adding that "whenever you decide on your plans and targets, no matter how onerous it will get, you'll positively succeed".

Mr Diab also urged entrepreneurs not to give up when they falter or fall on their journey, saying "mountains don't rise without earthquakes".

"Entrepreneurs must get used to being uncomfortable because it is part of the journey to greatness", he added.