Prices of fuel to remain stable due to Cedi appreciation- IES 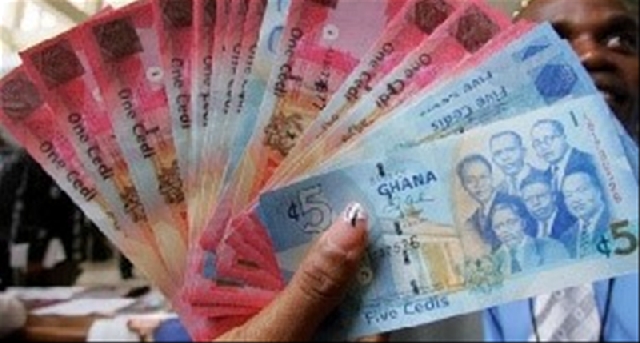 Prices of Petroleum Products at the pumps are expected to remain stable in the coming days owing to the relatively stability of the cedi against its major trading currencies. That’s the position of the Institute of Energy Security (IES).

According to the Energy Think Tank, by virtue of relative stability in prices of Brent crude, Gasoline and Gasoil on the International Market finds prices of fuel on the local Market remaining largely fixed.

Mr Raymond Nuwokpor, a Research and Policy Analyst at IES, said in a statement that prices of petroleum products remained largely stable in the pricing window under review against expected increases based on market valuables.

The majority of the oil marketing companies (OMCs) including market leader Goil, maintained the prices of gasoline and gasoil within the period.

As a result, the average national price per litre stands at GHS4.80 for both gasoline and gasoil.

“Collated data by the IES' Economic Desk from the Foreign Exchange (Forex) market show that the cedi appreciated by 0.35% against the US dollar, trading at an average price of GHS5.73 over the period under assessment.

“By virtue of relative stability in the prices of Brent crude, gasoline and gasoil on the international market, IES finds prices of fuel on the local market remaining largely fixed".

“The price stability projection is reinforced by the 0.35% appreciation of the local currency against the US Dollar, the major trading currency,” the statement said.