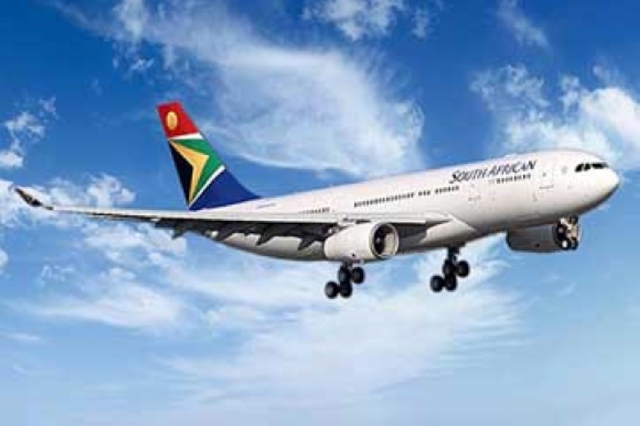 It will, however, continue to operate all international services between Johannesburg and Frankfurt, London Heathrow, New York, Perth and Washington via Accra.

The move is part of restructuring that is expected to bring the once vibrant airline into profitability.

The closure of the Johannesburg to Abidjan via Accra route means travelers (individuals and businesses) will have to explore other means in reaching their destinations.

The joint Business Rescue Practitioners (BRPs) of South African Airways (SAA) announced today that SAA is cancelling all of its domestic routes apart from Johannesburg to Cape Town.

According to the BRPS Les Matuson and Siviwe Dongwana, the latest initiatives are aimed at supporting SAA's transformation into a sustainable and profitable business and in line with the urgent action required to conserve cash.

The BRPs also announced that they are exploring the sale of some of the embattled airline's assets, and confirmed that staff cuts would have to be made.

According to the latest announcement, all domestic destinations, including Durban, East London and Port Elizabeth, will cease to be operated by SAA on February 29, 2020.