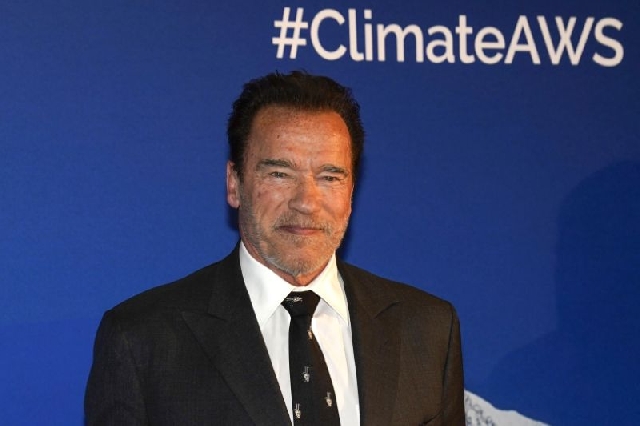 Arnold Schwarzenegger is on the mend after another heart surgery.

On Friday, Schwarzenegger revealed on Twitter that he has “a new aortic valve” and thanked the team of doctors and nurses at the Cleveland Clinic in Ohio. The 73-year-old shared a series of photos, including one of him post-surgery. In the shot, he’s giving a thumbs-up sign from the hospital bed.

“I feel fantastic and have already been walking the streets of Cleveland enjoying your amazing statues,” the Terminator star wrote, including pictures of him exploring the downtown area.

Schwarzenegger’s last heart surgery was in 2018. He had to replace a pulmonic valve that was originally replaced in 1997 due to a congenital heart defect. The former governor of California has spoken about how heart problems run in his family.

In a 2016 interview on In Depth With Graham Bensinger, Schwarzenegger said his late mother’s heart had two valves that “didn’t really work well.” His grandmother, who died at the age of 67, also had a valve problem. Schwarzenegger recalled how he had life-threatening surgery less than 24 hours after his first heart procedure “failed.”

“First they tell you there’s a six percent chance you wipe out and now all of a sudden that doubles,” he explained of doctors having to repeat the procedure. “Luckily it all turned out well.”