Ban on celebrities in alcohol ads: Who's a celebrity? Dzokoto asks FDA 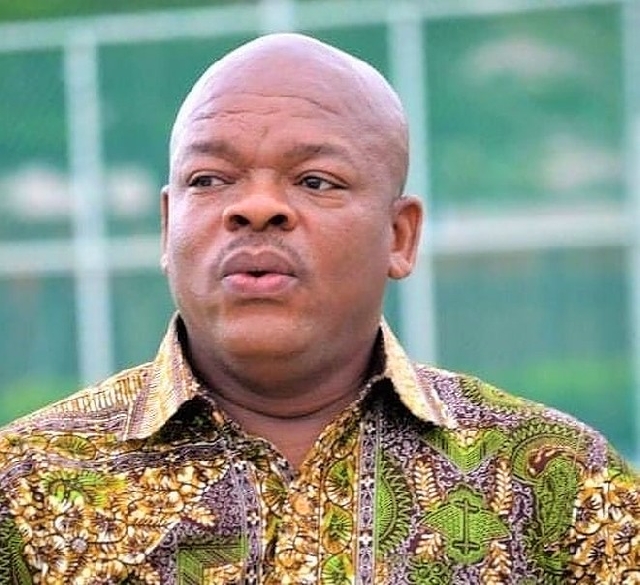 Actor Kwame Dzokoto has raised concerns over the basis for the Food and Drugs Authority’s (FDA) ban of celebrities from advertising alcoholic beverages.

He expressed confusion over the FDA’s interpretation of who a celebrity is.

The 'Edziban' host also questioned what makes one a celebrity.

He is, therefore, asking for clarity on who a celebrity is.

Speaking on Class91.3FM's Executive Breakfast Show (EBS) on Tuesday, 27 October 2020, Mr Dzokoto told host Abdul Karim Ibrahim that: “My position is that, I want a legal interpretation to the FDA directive because I think that the people who are deciding who a celebrity is, what is their authority? Like, for example, if you don't understand a law, you get to the Supreme Court for interpretation.

“So, who do we describe as a celebrity? And to what point can we say that somebody is a celebrity? Because, for example, you can get an Assemblyman in an area who is very popular there; so, that person, is he a celebrity? But definitely, he has an influence over the people there.

“You can get somebody who is not an Assemblyman or something but maybe how he acts or how vociferous he is during social events...so everybody knows him in the community. Can we describe that person as a celebrity?” he wondered.

Mr Dzokoto stressed the need to get the definition of who a celebrity is and at what point one attains the celebrity status.

Section 148 of the Public Health Act 2012, Act 851, however, describes popular persons as ‘any person who arouses sufficient interest in society. This may include historical, political, religious, academic, cultural figures as well as celebrities and sports figures’.

But Mr Dzokoto said the FDA should have consulted stakeholders like the Musicians Union of Ghana (MUSIGA) and the Actors’ Guild, where most of the celebrities fall, before the coming into force of that law, to ensure better understanding.

Mr Dzokoto maintained that the bone of contention regarding the FDA legislation is an issue of implementation.

“It is how they implement it. You see, we made the law for people, so, whether it is good or bad, it is how the people receive it that will make the law successful,” he added.