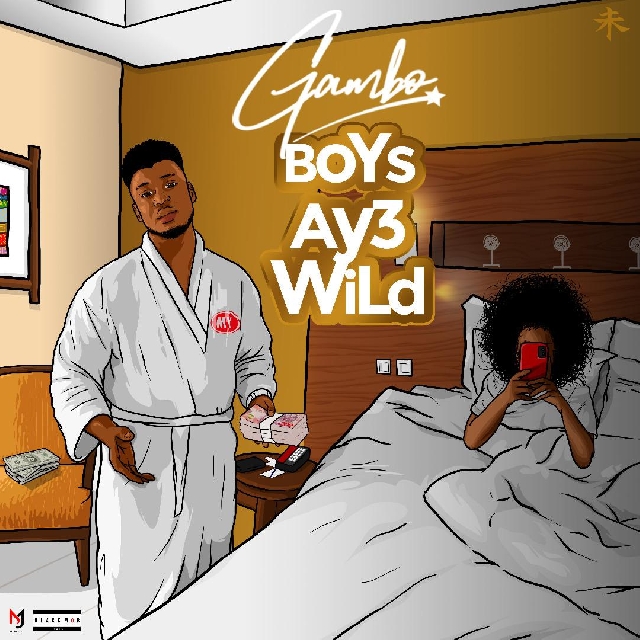 The song talks about boys taking care of their girls’ financial needs because if they do not honour that obligation, another man with the right attitude will snatch their women from them just like how the hawk attacks its prey.

Speaking about his latest song, Gambo, who believes in scaling one’s hustle, urged others to invest wisely when they get money.

The 26-year-old rapper owns tech stores across the major malls in Ghana and also dabbles in real estate.

Asked about the release of the ‘Boys Aye Wild’ video, which is being premiered on YouTube and how he has been received by the godfathers in the music industry, Gambo stated that the response has been warm, especially from Shatta Wale.

He said Shatta Wale supports him because they both have something in common – being loud.

Also, on the case of bloggers and how they make and unmake stars, Gambo said there was nothing like bad press.

He went on to say that if one gets the opportunity to be criticised, one must always take it in good faith and make the necessary adjustments if need be.