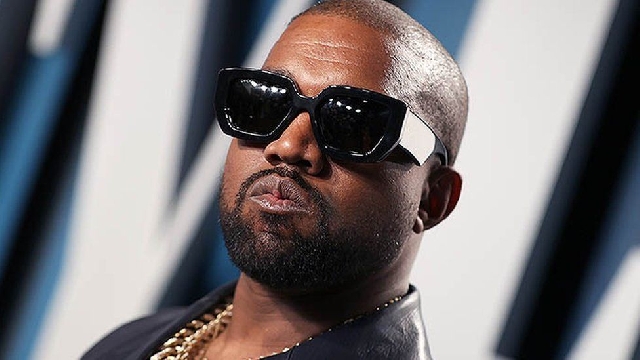 Kanye West - now known as Ye - has been named as a suspect in an alleged battery offence, Los Angeles police have said.

The rapper is being investigated after an incident was reported in the early hours of Thursday morning in LA.

In a statement, the Los Angeles Police Department (LAPD) said officers responded to a call at 3 am.

"A battery report was completed with Kanye West as a named suspect."

"No arrests have been made and the incident is being investigated by our Newton Division," they added.

It looks like the 44-year-old was socialising with Madonna, boxer Floyd Mayweather and actress Julia Fox hours before the alleged offence.

An Instagram video of them listening to music by Drake has been posted online.

On the same day, it was announced that Ye will headline the 2022 Coachella music festival alongside Harry Styles and Billie Eilish.

He is scheduled to perform in the Sunday slots at the world-famous event, which takes place in the Southern Californian desert in April.

In February, reality star Kim Kardashian filed for divorce from the rapper citing irreconcilable differences that "continued to exist" between the pair.

Ye's representatives have not yet responded to Newsbeat's request for comment.