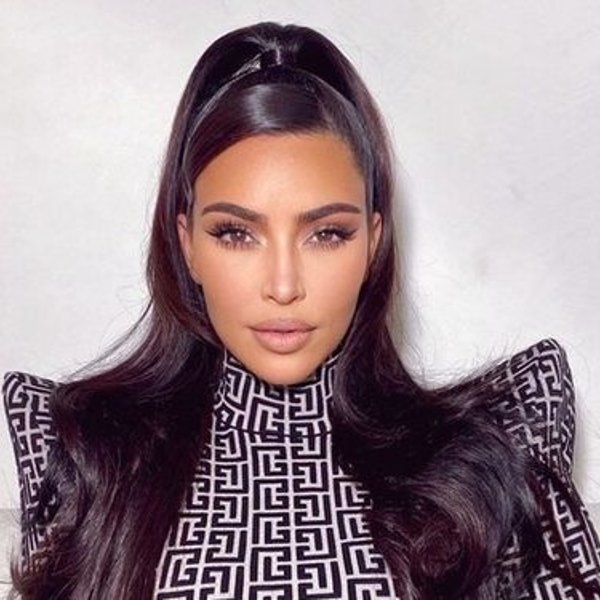 Kim Kardashian West could be signaling a new identity for KKW Beauty ... because it looks like she's getting ready to launch a new beauty line with a new name.

Kim’s company filed trademark docs to lock up the rights to “SKKN” — which looks like a new beauty line she presumably plans to launch. The "KK" in the middle is likely a reference to Kim's initials.

According to the docs, obtained by TMZ, KK wants to slap the name on products for hair care, makeup, skin care, nails and other products in the beauty world. We're told the trademark wasn't just filed in the US, but globally as well.

What's more -- we've learned SKKN.com and @SKKN social media handles were all locked down by Kim's team in December 2020 -- so clearly, the project has been in the works for a long time.

As we reported ... Kim recently announced her KKW Beauty brand would be getting a major facelift, and the "SKKN" trademark appears to be the brand's next step. There was speculation Kim was dropping the KKW name to distance herself from Kanye West, but we're told she's not changing her legal name ... and Kanye actually assisted with the rebranding and the new packaging that'll come with it.

As we first told you back in April, Kim filed docs to lock up the rights to "SKKN BY KIM" ... so this latest filing makes it look like Kim and her team want to trim the branding down to just “SKKN."

Kim's shapewear line SKIMS has been incredible successful, without having to include her name in the branding, so the transition to SKKN makes a lot of sense.

Kim hasn't announced a date for the new launch, but we're sure fans of her brand are waiting anxiously to click and buy. That's how she became a billionaire, after all.