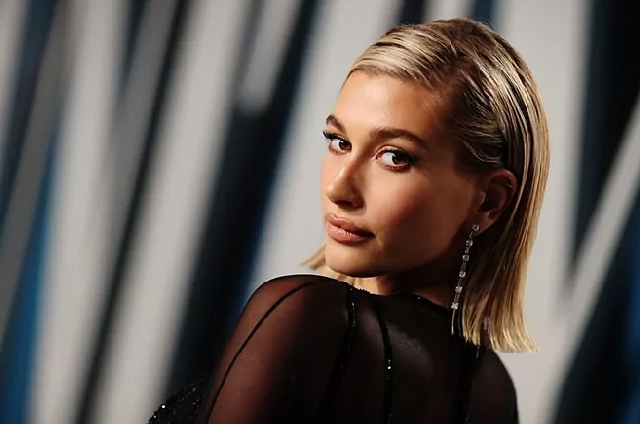 Hailey Bieber has dismissed the pregnancy speculation and revealed that she has an ovarian cyst. The model shared a photo of her bare belly while describing the associate pain on her social media.

The 26-year-old, who is married to Justin Bieber, has been open with fans about her condition, seeking to be open and to avoid unwanted rumors.

"I have a cyst on my ovary the size of an apple," Bieber wrote on Instagram.

"I don't have endometriosis or PCOS [polycystic ovary syndrome] but I have gotten an ovarian cyst a few times and it's never fun.

"It's painful and achey and makes me feel nauseous and bloated and crampy and emotional. Anyways...I'm sure a lot of you can overly relate and understand. We got this."

In March, Hailey was hospitalized for a small blood clot in her brain that caused stroke-like symptoms, only to soon after undergo a heart procedure after discovering she had a hole in the organ.

During an appearance on 'The Tonight Show' with Jimmy Fallon in June, she insisted that she and Justin were on the mend.

"Everything is good. I'm doing okay. My health scare has, you know, we've moved on from it," Bieber told Fallon.

"I'm just allowing my body the time to heal and do it's thing but I'm doing okay.

"He's [Justin] also doing okay. Obviously, it's been a weird turn of events the last couple of months and even the last few days."

Hailey added that while it was undoubtedly a tough time, she is grateful to have gotten through it and to those who helped her along the way.

"They found I had suffered a very small blood clot to my brain, which caused a small lack of oxygen, but my body had passed it on its own and I recovered completely within a few hours," said Bieber.

"Although this was definitely one of the scariest moments I've ever been through, I'm home now and doing well, and I'm so grateful and thankful to all the amazing doctors and nurses who took care of me!

"Thank you to everyone who has reached out with well wishes and concern, and for all the support and love." 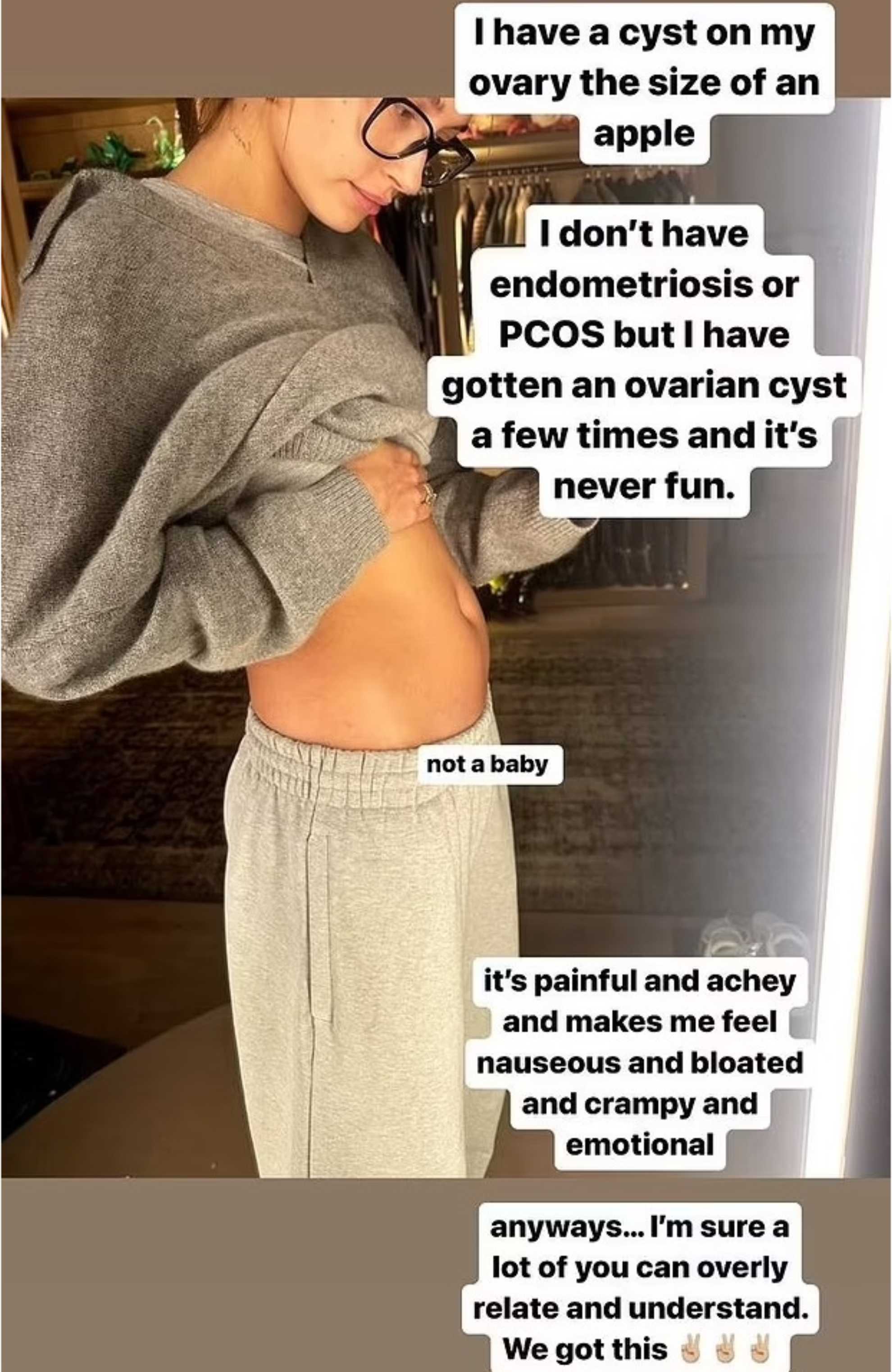