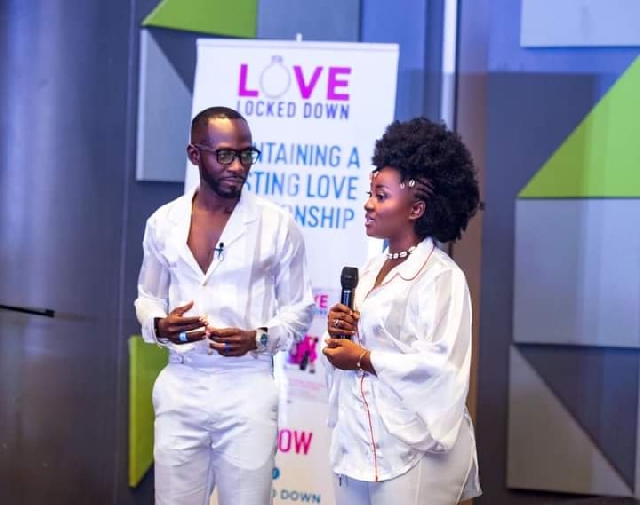 The book which details the couple's love journey and proffers solutions to some marital and relationship issues was launched on Saturday, 15 May 2021 in Accra.

According to the couple, they were inspired to write the book based on the numerous calls they got from people seeking relationship advice.

“About four years ago, we decided that why don’t we put all these ideas in a book because, like any other species of animals we fight over the right to mate, we fight over what to eat, we fight over where to live, we fight over everything. But then we realised that the ability to become a human being is to be able to rise above these natural fights so that you’ll be able to solve your all conflicts amicably,” they said.

They further disclosed that it took them four years to put together the book with the help of Kyei Amoako and Eric Gyekye Amankwah in the United States of America, who organised their thoughts in the book writing process.

A percentage of the proceeds from the sales of the book will be used to resource some clinical psychologists who have availed themselves on www.lovelockdown.com to offer professional help to people who have relationship problems.