Shatta Wale took Michy home the very day I broke up with her; I hooked them up – Ex 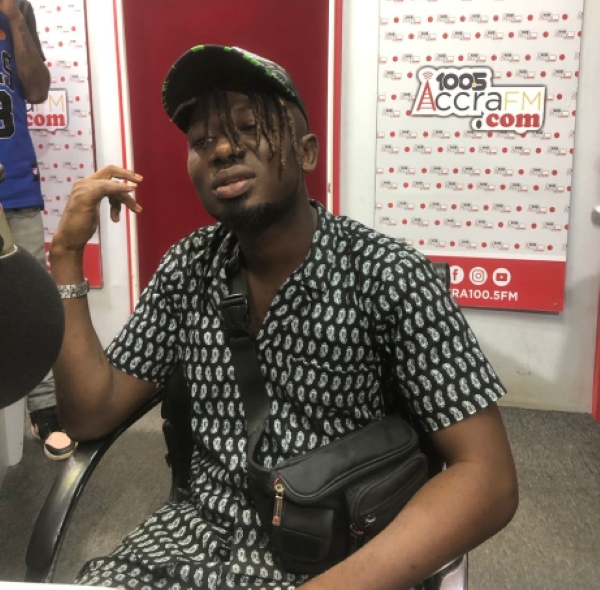 According to the afro pop singer, the dancehall artiste’s baby mama, came to Ghana from Norway, because of him

Apaatse, the ex-boyfriend of Michy, the ex-girlfriend of Shatta Wale, has refuted claims that the dancehall artiste snatched Mitchy from him.

According to the afro pop singer, the dancehall artiste’s baby mama came to Ghana from Norway because of him.

Speaking in an interview with Docta Kay on Accra 100.5FM’s Nkran Kwanso on Thursday, 19 May 2022, the afro pop singer disclosed that they broke up when he discovered they were not compatible.

He said: “She came from Norway all because of me. The thing is we realised we’re two different people all together. We realised, she’s different, I’m different".

“As you can see right now, I’m a cool guy and Michy is not about cool. We realised that. Me, I want something no one can take away from me.”

He further revealed that once he discovered they were not compatible, he started chatting Shatta Wale on Michy’s behalf.

"As I realised we aren’t compatible, I started chatting Shatta like I was Michy. So, I decided to chat him to let him know she was interested".