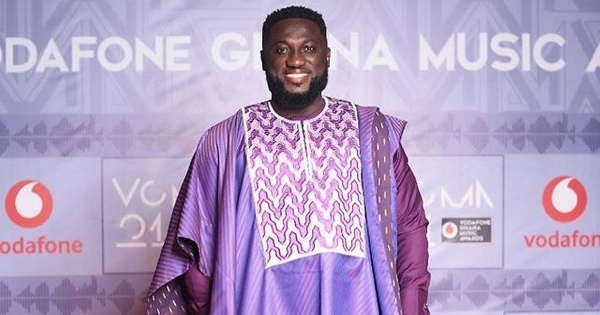 Gospel musician MOG Music has indicated that his recent award at the Vodafone Ghana Music Awards (VGMA) was just a plus to his craft.

He told Prince Benjamin on Class91.3FM’s Class Drive that being adjudged the Male Vocalist of the Year at the 2020 Vodafone Ghana Music Awards (VGMA) has not caused any change in his life or focus.

Rather, the Royal House Chapel International pastor described the award as an additional contribution in his career growth.

“I won't say it has changed my life.

“I think I'm very focused on my music and the plan that I have for my music.

“So, if the journey I'm travelling with my level of focus has been able to attract one, then it means when I continue, I can attract others, so, basically, I'm just doing me”.

“It's an addition. It adds to my CV. People get to know that I'm a VGMA award winner,” he said.

He also disclosed that by winning that award, he fulfilled his head pastor’s wish.

“He was very pleased with it.

“It is something that he has been praying for; that one of the gospel musicians in his church will win VGMA.

He admitted that though those laurels increase or add value, “in terms of my production and what I'm looking at achieving in the industry, I'm still focused on it”, adding that he will not let the award derail his focus.

MOG Music is a vocalist, songwriter, instrumentalist and has songs like ‘Hallelujah’ and ‘Be Lifted’ among many others to his credit.