Wiley sorry for tweets 'that looked anti-Semitic' after Twitter ban 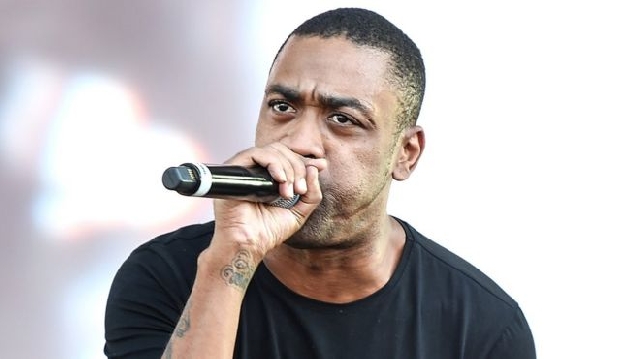 Grime artist Wiley has apologised for "generalising" about Jewish people after being banned from social media.

In an interview with Sky News, the artist insisted: "I'm not racist."

Twitter had earlier banned his account permanently after a public backlash over a perceived lack of action.

"We are sorry we did not move faster," Twitter said in a statement.

Sky News reported that the offensive tweets were sparked by a falling-out between the rapper and his former manager, who is Jewish. The pair cut ties in recent days.

"I just want to apologise for generalising and going outside of the people who I was talking to within the workspace and workplace I work in," Wiley said.

"I'm not racist, you know. I'm a businessman. My thing should have stayed between me and my manager, I get that."

However, the artist appeared in the interview to refuse to distance himself from most of the anti-Semitic comments he posted on social media.

One tweet read: "I don't care about Hitler, I care about black people", and compared the Jewish community to the Ku Klux Klan.

Twitter did not immediately respond, prompting a public outcry and a 48-hour boycott of Twitter by many users over what they said had been an unacceptable delay.

The social network eventually banned Wiley for violating its "hateful conduct" policy - a day after Facebook and Instagram had deleted the music star's accounts for "repeated violations" of their rules.

Twitter said it had decided to make an earlier temporary ban permanent, and wipe all his past posts from its platform, "upon further consideration".

"We deeply respect the concerns shared by the Jewish community and online safety advocates," the statement said, promising to continue to tackle anti-Semitism.

The star, known as the "godfather of grime", was awarded an MBE for services to music in 2018.

He told Sky News he would hand back the honour following calls for him to be stripped of it, saying he had "never wanted it".

"I never felt comfortable going to get it. Just look at Britain's colonialism history," he said.

When asked what he would like to say to his fans, he responded angrily saying fans were fickle and, at 41, he was no longer "current" and was at the end of his career.