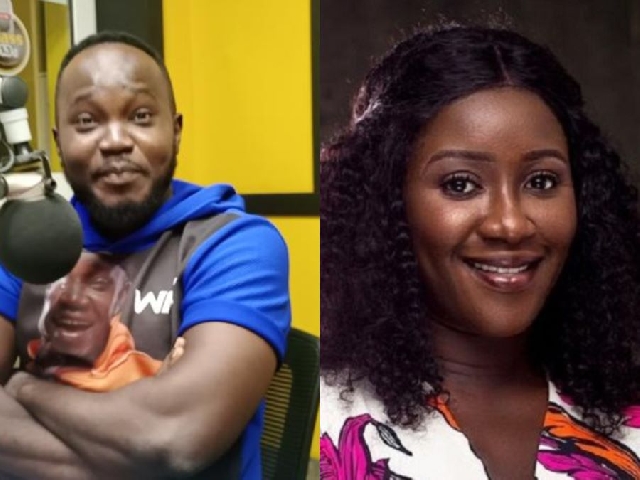 OB Amponsah, who was in the studios of Class FM with his colleague Lekzy Decomic on Wednesday, 7 April 2021, commended Ms Andoh for getting them hooked with her line of questioning.

“I want people to know that you're a gem…” Lekzy Decomic said.

OB Amponsah also noted that Ms Andoh had impressed him during their first encounter even though he had been on the same station previously.

“Your interviews are solid,” he stated.