Young talents keep me on my toes – Sarkodie 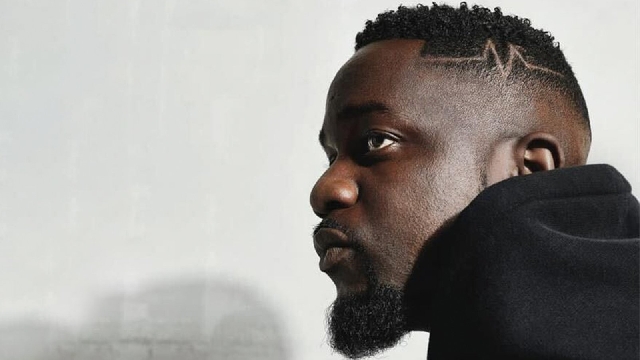 African music heavyweight Sarkodie has disclosed that one of the reasons he is not complacent is because of the fast-rising talents on the African music scene.

He made the closure at British Broadcasting Corporation (BBC) Radio 1Xtra's Afrobeats Concerto in collaboration with the BBC Philharmonic Orchestra.

The historic event was organised to mark 20 years of Radio 1Xtra's dedication to showcasing Black music and culture and was hosted by Eddie Kadi, Remi Burgz and DJ Edu.

Kadi engaged Ghanaian rapper and businessman Sarkodie on his impressions about the next generation of "young talented African artistes coming out of the continent, particularly Ghana, your homeland."

The SarkCess Music Chief Executive Officer (CEO) answered: "It's beautiful, I love it.

"It puts me on my toes," he revealed, adding "and at the same time I have hope that what we built is going to be protected and it's going to be there for a minute. So I am super proud to see all these superstars, I know that even when I retire, Afrobeats is going to be alive. So big shouts to [all], especially the superstars coming out from my hometown GH [alias] Ghana."

He drew robust applause from the cosmopolitan audience.

The 37-year-old father of two, for his set, performed his 'Lucky', 'Rollies and Cigars' and 'Labadi' hits.

Before the 'Rollies and Cigars' performance with the BBC Philharmonic Orchestra, the two-time BET award-winner had declared: "I love Afrobeats. Afrobeats is the biggest genre out there right now."

Legendary British DJ Tim Westwood has called him a pioneer of the Afrobeats fever sweeping across the world.

At the 2019 Vodafone Ghana Music Awards (VGMAs), he was honoured as the 'Artiste of the Decade'.

The project is in celebration of 10 years of Sarkodie's second album titled 'Rapperholic'; the namesake of his annual, star-studded December concert.

'Jamz' is an immediate follow-up for his 2021 Hiphop project titled 'No Pressure'. With this album, he noted the new music stars on the scene but asserted his dominance as the king he is touted to be.

Sarkodie has been an active professional rapper for almost 20 years. He is Africa's most decorated rapper that has ever lived.