Do people have a “type”? 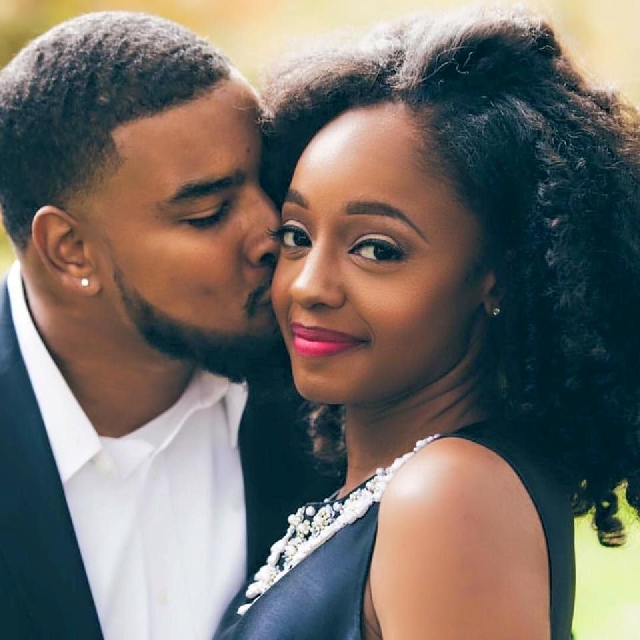 Think about the people you've dated. Do they share characteristics or interests? Maybe you have a penchant for really tall guys or street-smart women; maybe you're pulled towards ambitious entrepreneurs, DIY creative types, or image-obsessed social climbers. Are these real patterns or just observations noted in search for confirming evidence? After all, if some relationships fail and others last, don't those partners have to be different in some real fundamental way?

New research out of Toronto gives clarity to this question. Researchers Yoobin Park and Geoff MacDonald (2019) reveal underlying trends in our dating habits.

Do people have a "type"?

Having a "type" suggests we sort through available potential partners, prioritising some over others in a way that shows some consistency. Further, it suggests that the kinds of people who are willing to date us (beyond just our interest in them) might be a group of people with shared characteristics.

The dark side of this question is readily apparent. What if having a "type" means repeating mistakes? Imagine being drawn to the same kind of partner again and again, and it's the kind that that makes you anxious, mistreats you, avoids closeness, or otherwise fails to provide the kind of love that you want and need. That seems to suggest that having a type can lead to repeated heartache.

But maybe "type" refers less directly to behaviour, and more to general personality characteristics that simply appeal to you. Maybe you like spontaneity, ambition, or  agreeableness. Spontaneity could be expressed in ways that are healthy and helpful or ways that are disruptive and undermining. Ambition and agreeableness can make your life easier or harder; their outcomes depend a lot on the context. Personality characteristics, in other words, can be expressed in different ways.

In their research — the first to zero in on the question of whether we have a "type" — Park and MacDonald analysed data from a nine-year longitudinal study in Germany in which participants reported on their own personality characteristics (The Big 5: extraversion, conscientiousness, agreeableness, neuroticism and openness) and so too did a sample of their current and past romantic partners. The researchers focused on a sub-sample of 332 individuals who had two romantic partners (e.g., current and ex) in the study. This rigorous approach meant that their analyses weren't relying on one person's observations; rather, the researchers were assessing self-report data from each person of interest: the self, current partner, and past partner. In other words, any finding suggesting similarity couldn't be attributed to the biased lens of an observer.

Their analysis isolated similarity between past and current partners from other kinds of similarity (e.g., similarity with self or with an average person). Thus, they were able to ask: Is there cross-partner consistency in personality?

The simple answer? Yes. In general, ex-partners' personalities were related to those reported by current partners and this association was not accounted for by the self. In other words, it's not just that we date people who are like us: We actually date people who are somehow similar to each other.

What does it mean to have a "type"?

Breakups often include angry or tearful vows to never date a person like that again, but this study suggests we often do. We often date people who are similar in personality to the people we've dated previously, and this similarity extends beyond any sameness with ourselves. Referring to these habits as "partnering patterns," the researchers suggest the mystery of why certain people find each other attractive could be, well, less mysterious, if we know individuals' dating histories.

In some ways, a familiar-but-different person as a dating partner could facilitate a feeling of comfort and closeness. It might take less time to feel like you know the person. You might also already have ways of dealing with a certain personality pattern, having worked out the quirks in your previous relationship. Through that lens, challenges that appeared in your earlier relationship that may have been personality-related could be avoided in the next relationship.

The real question is, why are people consistent in the kind of people they date? Does this hearken back to their experiences of attachment in their family context? Does a first relationship leave an imprint that then drives searches for future partners? Or maybe we keep looking for the same kind of people intentionally. (Think stability in  online dating profiles.) There is much left to learn about partner patterning.