Family too poor to buy milk feeds baby with 1.5 liters of coffee daily 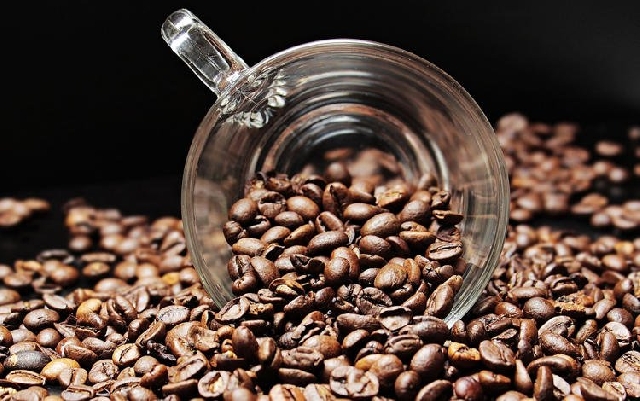 News on an Indonesia toddler who has been living on brewed coffee for the last eight months, because her young parents were too poor to afford formula or cow’s milk, recently shocked millions in East Asia.

Hadijah Haura, a 14-month-old girl from the village of Tonro Lima Village, in Indonesia’s West Sulawesi province, consume 3 baby bottles of coffee – around 1.5 liters – every day. That’s more than most grown-ups. She’s been consuming the caffeine-rich drink daily since she was just six-months-old, because her young parents couldn’t afford to buy milk for her. Hadijah has been practically living on coffee for half her life, but appears to be growing at a normal rate and hasn’t had any serious medical problems yet. Her parents are aware that coffee is not fit for a toddler, but claims that they had no choice, because they had nothing else to give their daughter.

“We have no choice,” the girl’s mother, Anita, said. Our income is not enough to buy milk for her. We’re forced to give her coffee every day and she can’t sleep if she didn’t drink her coffee. She would even throw a tantrum asking for her coffee before bed.”

Anita and her husband, Sarifuddin, earn only 20,000 rupiah ($1.4) a day extracting copra or dried coconut flesh at a coconut plantation, which barely covers the daily expenses of the household so they can’t afford to buy milk or formula for Hadijah. Sometimes they don’t have any work at all, so the cheap kopi tubruk coffee –  made by boiling coffee ground with sugar – is their go-to replacement. The girl has gotten used to it, and actually asks for her bottle of fresh brew several times throughout the day.

After news of Hadijah’s unusual diet went viral in Indonesia, along with Anita’s statement that she had never received any milk, formula or any kind of health from local authorities, officials from the Polewali Mandar Health Agency visited the family and brought milk and cookies for the toddler. They also advised the parents not to feed her coffee anymore, because the caffeine and sugar it contains could cause her serious harm.

Apart from the risk of malnutrition, doctors also warned that the caffeine is a very powerful stimulant, especially for children under the age of five, and the girl’s parents admitted that she sometimes stays up late into the night playing by herself.