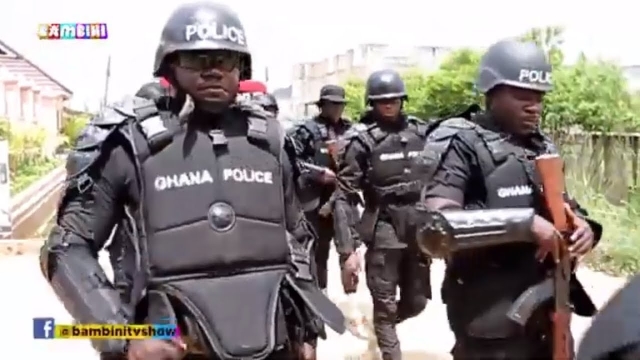 The Ashanti Regional Police Command has arrested 12 persons suspected to be kidnappers involved in recent cases of robberies and kidnapping of Fulani headsmen and their dependents around Ejura, Mampong and Akomadan areas of the Ashanti Region.

These 12 suspects have already been identified by their victims, the Police said in a statement.

The suspects have since been remanded by District Courts in the various communities above mentioned to re appear on separate dates.

However, Police suspect them of other similar crimes; therefore, “we are urging all persons within the Ashanti Region, particularly in and around Ejura, Mampong and Akomadan who have been victims of robberies and kidnapping by Fulani herdsmen in particular to report to the Regional Police Headquarters to assist in investigation,” the statement said.

The public has been encouraged to report any person(s) suspected to be involved in robberies and kidnapping around Ejura, Sekyeredumase, Mampong and Akomadan to the nearest Police Station or call Police on the telephone numbers 0299207770, 18555 or 191.