A/R: 3 busted, others being pursued for disturbances at NDC regional elections 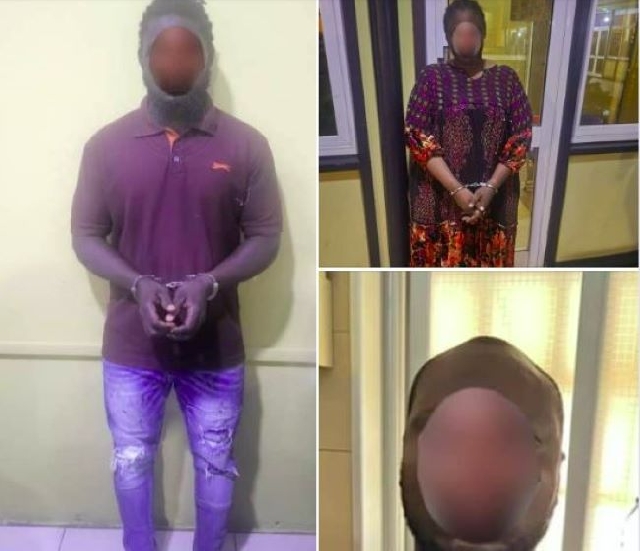 The Police have arrested three persons and are pursuing others for violent disturbances during the National Democratic Congress (NDC) Ashanti Regional executives’ election held on November 13, 2022 at Kumasi.

The suspects and their accomplices were involved in different offences including assault on a Police officer, spraying pepper from a device onto some persons at the centre and engaging in a fight resulting in injuries to one of the perpetrators.

Suspects Yahya Shaibu Tia, Fati Ibrahim and Husien Yakubu alias Jarlune are in custody assisting investigation while the Police said efforts are underway to get their accomplices arrested to face justice.