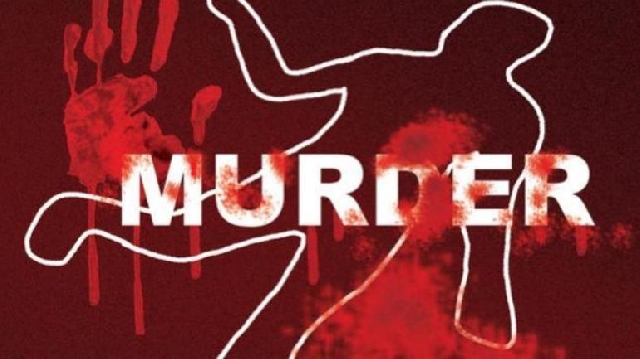 Police suspect Mrs. Jackson died about three-months ago while the husband died two-weeks ago

Police at Abuakwa in the Ashanti Region are investigating the death of a couple after their bodies were discovered in their apartment after months.

The couple, whose names have been given as the Jacksons, relocated to Ghana from the Netherlands and have been living a private life at Maakro Plot 10, Abuakwa.

Neighbours after several months of not seeing the family outside reported to the Police and their bodies were discovered after a search in their flat.

The wife’s body was discovered decomposed with ice blocks on it presumably meant to preserve it while the husband was found dead in the washroom sitting on the toilet.

Two children of the couple, aged 11 and 13, were rescued in an unconscious state and have since been taken to the hospital for treatment.

Police suspect Mrs. Jackson died about three-months ago while the husband died two-weeks ago.