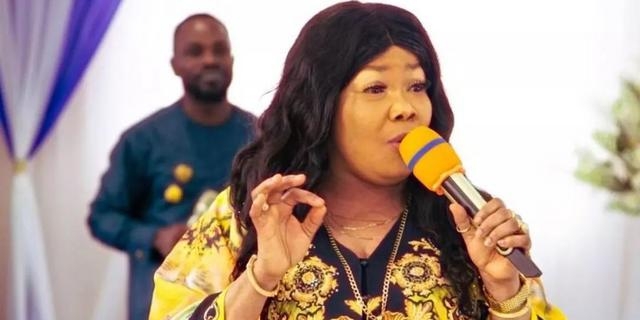 The lawyers for controversial religious figure Patricia Asiedu, particularly called Mama Pat, have beseeched the Accra Circuit Court 10 to review bail conditions given to their client.

The self-styled evangelist was granted a GHS150,000 bail with three sureties; one had to be the verified owner of a landed property.

Formerly called Nana Agradaa, she was further instructed to hand over her passport at the court registry.

He informed the court that getting civil servants to stand as sureties for his client has proven difficult.

He thus sought the court's mercy to vary the tele-evangelist's bail conditions to allow any "ordinary Ghanaian to stand as surety for her.”

Beyond this, Lawyer Abariga accused the Police of not attending to his client's bail execution process with due urgency.

Documents submitted two weeks ago have still not been attended to, he explained.

In response, the prosecution led by DSP Slyvester Asare, opposed the application.

DSP Asare told the court that Mama Pat had only submitted the payslip of the sureties, which the Controller and Accountant General was currently verifying.

He also questioned who an 'ordinary Ghanaian' would be in the prayer put before the court by the defendant's lawyers and subsequently requested the court not to vary the said bail terms.

The case is adjourned to Friday, November 11, 2022, to determine bail variation.