Ban on gathering: 14 arrested for dipo ceremony in Somanya 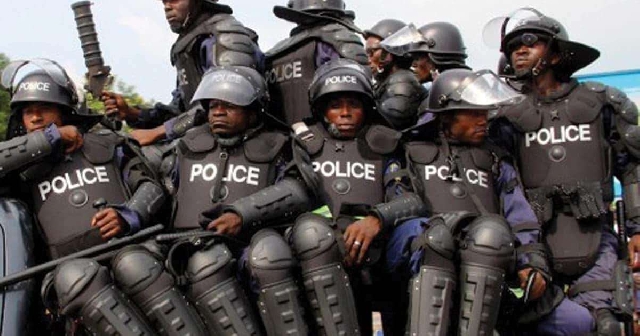 The police are strict on enforcing the ban on social gathering

The police in Somanya, Eastern Region, has arrested 14 people for breaching the ban on public gathering instituted as part of measures to curb the spread of the COVID-19 pandemic, to perform an initiation ceremony for girls known as ‘dipo’.

The suspects were rounded up by the Somanya District Police Command on Saturday, 2 May 2020, at a village called Sawer.

The arrest was upon a tipoff.

The suspects were cautioned and granted court bail to appear before the Somanya District Magistrate Court on Monday.