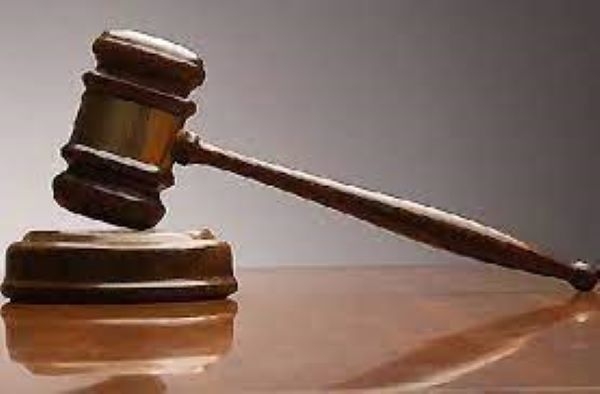 Unlicensed gaming is a crime in Ghana

A 29-year-old businessman, Mr Isaac Eyison, has been sentenced to nine months in jail for illegal gaming in public by the Assin Fosu District Court.

The businessman was arrested at Assin Fosu on Sunday, 6 June 2022, by the police patrol team, following intelligence gathered about the illegal gaming activities.

Patrons of the illegal game of chance took to their heels upon seeing the police.

The businessman was, however, unable to produce a licence for his gaming business and was, thus, arrested.

The police retrieved an amount of GHS510, five pieces of black square-shaped wood tied with a black rubber band, spectacles, wrist watches and mobile phones from the businessman.

He was arraigned and charged with illegal gaming in public, to which he pleaded guilty.