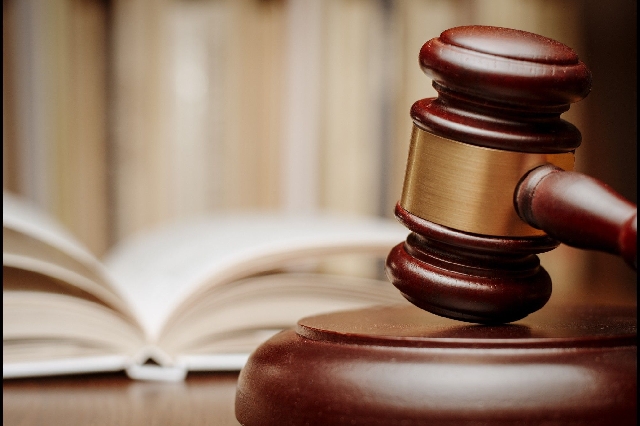 The six violated a ban on social gatherings

An Accra Circuit Court has fined six people a total of GHS86,400 for attending a birthday party at Teshie in violation of the restriction imposed on public gatherings in the wake of the outbreak of COVID-19 in the country.

Each of the convicts was sentenced to a fine of 1,200 penalty units (GH¢14,400) by the court, presided over by Ms Afia Owusua Appiah.

In default, the six convicts will each serve five years in prison.

The prosecutor, Chief Inspector Gulliver Tenkorang, told the court that the six were part of a group of 50 who attended a birthday party at Teshie First Junction on last Saturday (April 18).

According to him, the partygoers took to their heels when the police got there.

However, he said the police gave them a hot chase and arrested the six.