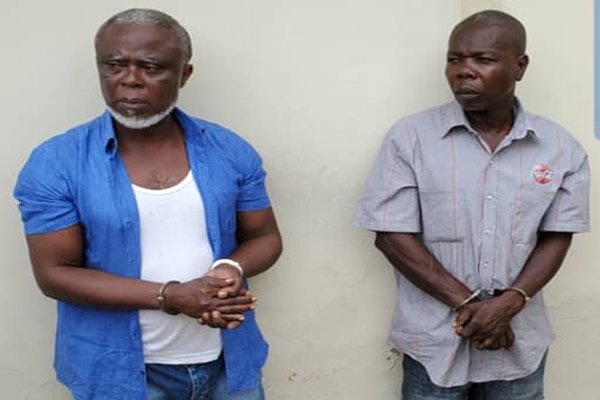 The men facing trial for allegedly attempting to overthrow the Akufo-Addo-led government have been accused by the State prosecutors of planning to abduct the President, Vice President, Speaker of Parliament, and the Chief of Defence Staff (CDS) in the process.

The prosecution at the Kaneshie District Court court on Tuesday, 3 March 2020 also accused the alleged coup plotters of discussing whether or not to kill President Nana Akufo-Addo.

Ms Craig told the court that the state will call 19 witnesses and also present 113 exhibits as evidence to prove its case.