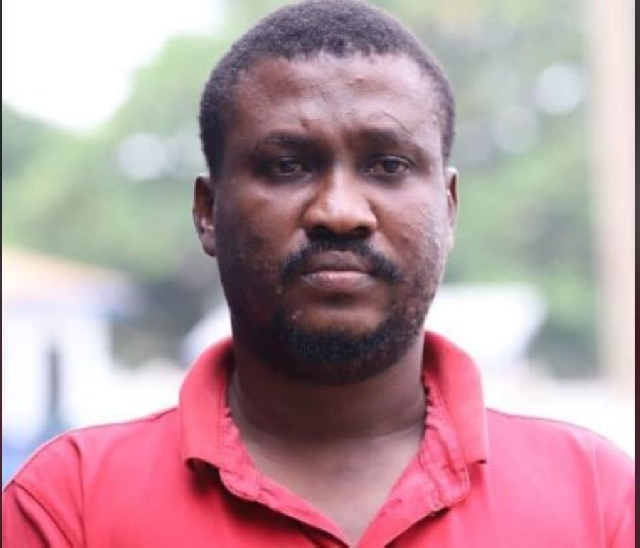 The Criminal Investigation Department of the Ghana Police Service has begun an investigation into the case of a gentleman who paraded himself as a National Security operative.

The suspect is alleged to have collected various sums of money including 5,000 euros, $934,000 and GHS605,000 under different circumstances under the pretext of securing his unsuspecting victims higher political positions and government contracts.

The suspect, Mohammed Aminu Bonkomu, aged 37, has been remanded into police custody to assist with the investigation on the offences of defrauding by false pretence, forgery of documents and money laundering.

The CID cautioned the public to be wary of such fraudsters and also advised any victim of the suspect to report to the Financial Fraud Unit at the CID headquarters.