Galamsey queen Aisha Huang is back, busted again for same crime 5 years ago 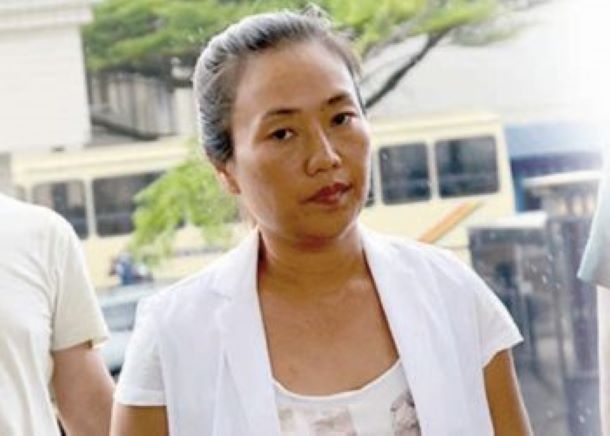 Popular Chinese known for illegal mining in the country, Huang Ruixia popularly known as Aisha Huang has been arrested again and arraigned for fresh charges.

She has been slapped with two charges which are: mining without licence, engaging in the sale and purchase of minerals without a valid licence.

She was arrested with three others; Johng Li Hua, Huang Jei and Huaid Hai Hun.

While the case was ongoing, the government suddenly discontinued the case and deported her in December 2018 raising eyebrows among lots of concerned citizens.

She is believed to have returned to the country through the Togo border to engage in the same illegal business for which she was arrested and deported.