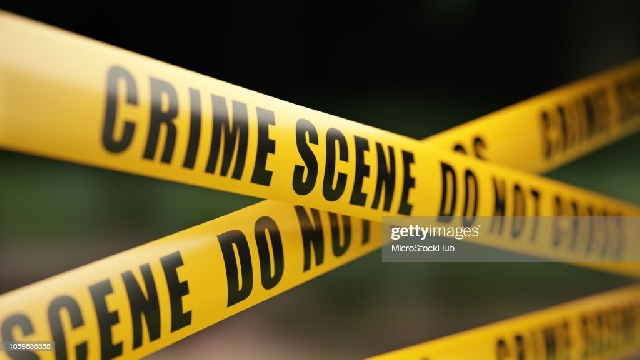 The motive for the murder is unknown

They fired into a bus that the three victims were on.

The victims were returning from Bolgatanga to Bawku when the gunmen open fire on them around the Bawku Senior High School on Tuesday, 16 August 2022l around 3 pm.

The deceased have been identified as Fatawu Ibrahim, Bunyaminu Adam and Ibrahim Abdulai.

The motive behind the killings is yet to be unravelled.

The Parliamentary Select Committee on Defence and the Interior is expected to visit Bawku on Wednesday, 17 August 2022, in connection with the killings.