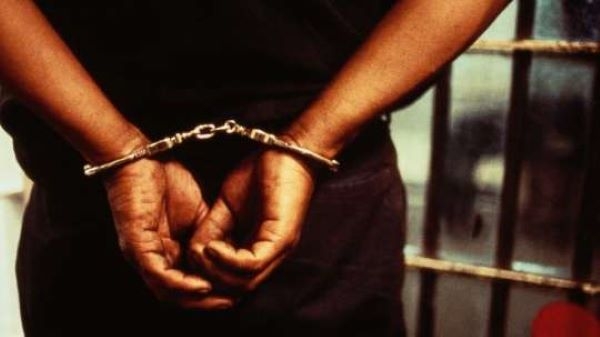 The police has arrested two suspects, Nana Owusu Banahene and James Quainoo in connection with some disturbances at Dzorwulu, Accra, over a disputed land

The police has arrested two suspects, Nana Owusu Banahene and James Quainoo in connection with some disturbances at Dzorwulu, Accra, over a disputed land.

The suspects allegedly organised some thugs with an excavator to demolish a four-bedroom apartment building at Dzorwulu on Monday, 24 October 2022.

Before the demolition exercise, the suspects and their accomplices attacked the occupants of the house.

The police responded to restore calm.

The perpetrators, upon seeing the police, abandoned the excavator and escaped from the scene.

The police later had information that one of the vehicles belonging to the suspects had run into a ditch and was attacked by a mob who pelted them with stones, injured one of the suspects, James Quainoo, and set his car ablaze.

The police proceeded to the place and the Ghana National Fire Service was called in to help quench the fire.

The injured suspect is at the hospital receiving medical attention (his photograph could not be taken due to his condition).

An investigation has so far revealed that no one was shot during the incident.

Efforts are underway to arrest all other perpetrators to face justice, a statement from the police said.