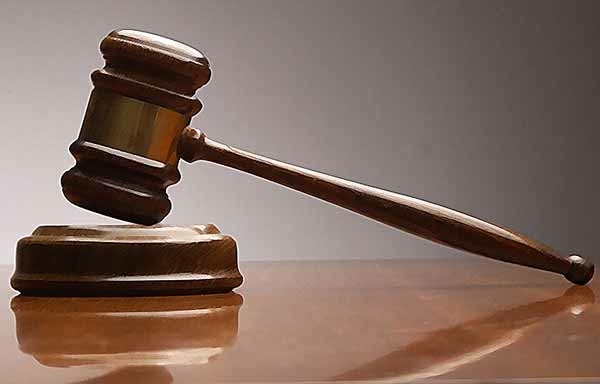 The two main suspects in the Mankessim ritual murder case a self-styled pastor, Michael Darko, and Christopher Ekow Clark Quansah, the Tufuhene of Ekumfi Akwakrom have been remanded in prison custody by the Cape Coast District Court and expected to reappear on October 18.

The suspects have been charged with conspiracy to commit a crime to wit murder; and murder contrary to section 46 of the Criminal and other offences Act, 1980, Act 29.

On September 29 the police picked up one more suspect in connection with the killing of the nurse.

Police investigations into the Mankessim murder case have established that the two suspects, Michael Darko, alias Nana 1; and Christopher Ekow Clarke, have murdered one other person bringing to two the number of people confirmed to have been gruesomely murdered by them.

The second murdered victim, Gloria Yeboah, a petty trader from Obokrom in Kumasi was reported missing sometime in June 2022 when she left home in her quest to travel abroad.

The suspects lured the deceased to Accra on June 17, 2022, and took her to Mankessim under the pretext of preparing her to travel to Holland.

However, she was later killed by them, the Police said.

The body of the deceased has been found and the police has been able to locate her family who have identified her as Gloria Yeboah.

Police said it is providing the necessary support to the family in these difficult times.

The Police are also following a lead on a possible third victim who might have been murdered by the suspects.

Investigations so far point to the fact that the suspects are involved in ritual murders. They lure their victims, sometimes under the pretext of helping them to travel abroad and then kill them.

The police has, therefore, urged any member of the public who has dealt with the suspects or knows someone who has ever dealt with them to contact the police on 0243809991 to assist in the investigation.

The phone number is a temporary one dedicated to the investigation.

The Mankessim District Police Command on Wednesday, 21 September 2022, arrested the chief at his hideout at Akwakrom in the Ekumfi district after his accomplice, the pastor, confessed to helping him kidnap, kill, and secretly bury the victim.

The victim was allegedly kidnapped by the pastor after she had gone for an interview at the Ankaful Nursing Training College.

The culprits after having had sex with their victim demanded GH¢15,000 as ransom from her family for her freedom.

They confessed to killing her for ritual purposes and buried her in the chief’s kitchen.