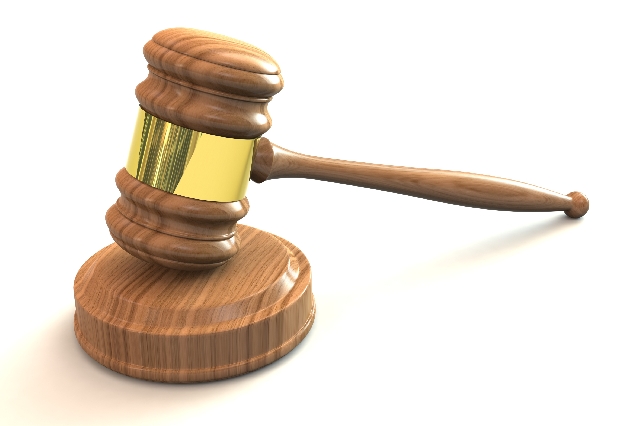 His Worship Michael Ampadu of the Takoradi Market Circle Magistrate Court has reprimanded the police prosecuting the suspects in the Takoradi kidnapping case for being too slow with the matter, which has meant that the accused persons would be spending more time in custody.

Two Nigerians, Sam Udoetuk Wills and John Orji are being tried for the kidnapping and killing of four girls in Takoradi.

They went missing between July and December 2018 and confirmed dead by the police in August 2019.

During the hearing on Wednesday, 19 February 2020, the Prosecutor, Chief Inspector B. P. Ahinsan, on the orders of the Attorney General, prayed the court for another adjournment so the team of prosecutors could further investigate the matter to enable committal processes to be started against the accused persons.

“The instructions from the AG’s office is that we ask for an adjournment to do further investigation to enable the AG to prepare a bail of indictment to be served to the lawyers of the accused persons and the court to enable commencement of committal process in this case”, the prosecutor prayed the court.

The judge granted the adjournment to 19 March 2020 but noted that the continuous incarceration of the two accused persons was not “helpful”, adding: “That is why I have advised you to speed up your investigations so that this case would progress”.