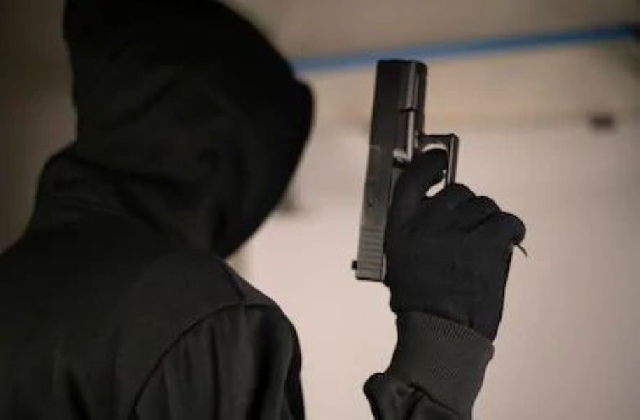 The Tema Regional Police Command has begun investigations into a break-in at the office of the General Regional Motor Transport and Traffic Directorate (MTTD) Commander located within the Tema Community 1 Police station.

The burglary of Superintendent Owusu Bempah’s office happened on the night of Thursday, 6 February 2020.

The suspects are alleged to have broken into the office through the back window.

Supt. Owusu Bempah has been tight-lipped on the heist.

The command has launched an investigation into the burglary.