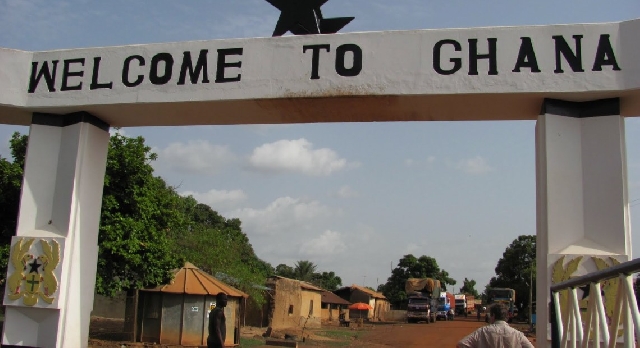 The task force announced the seizure on May 19, indicating that it took place during a routine control at the border.

It was also during one of the new force’s routine controls that nearly 1,000 Togolese citizens were recently intercepted while crossing the Togo-Ghana borders despite the latter being officially closed.

The citizens intercepted were placed under quarantine.

FOSAP is a unit of 5,000 people established to enforce measures taken by the government as part of its COVID-19 response.