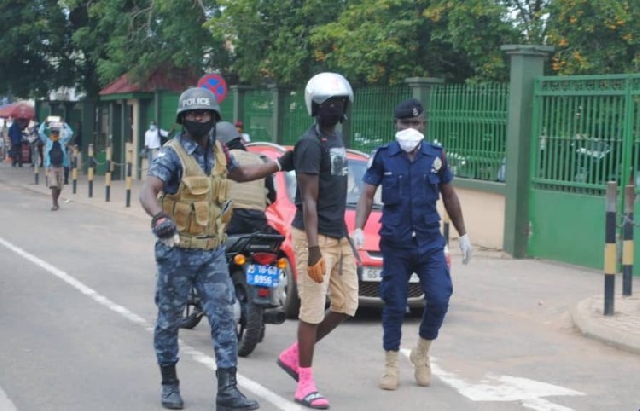 The Police has arrested two individuals seen in a viral video with one wearing a black attire with police insignia.

The person seen in the attire, Marcus Dankwah, is not a Police officer and is currently in custody together with his accomplice, Pascal Nelson. A search conducted on them led to the recovery of the attire. 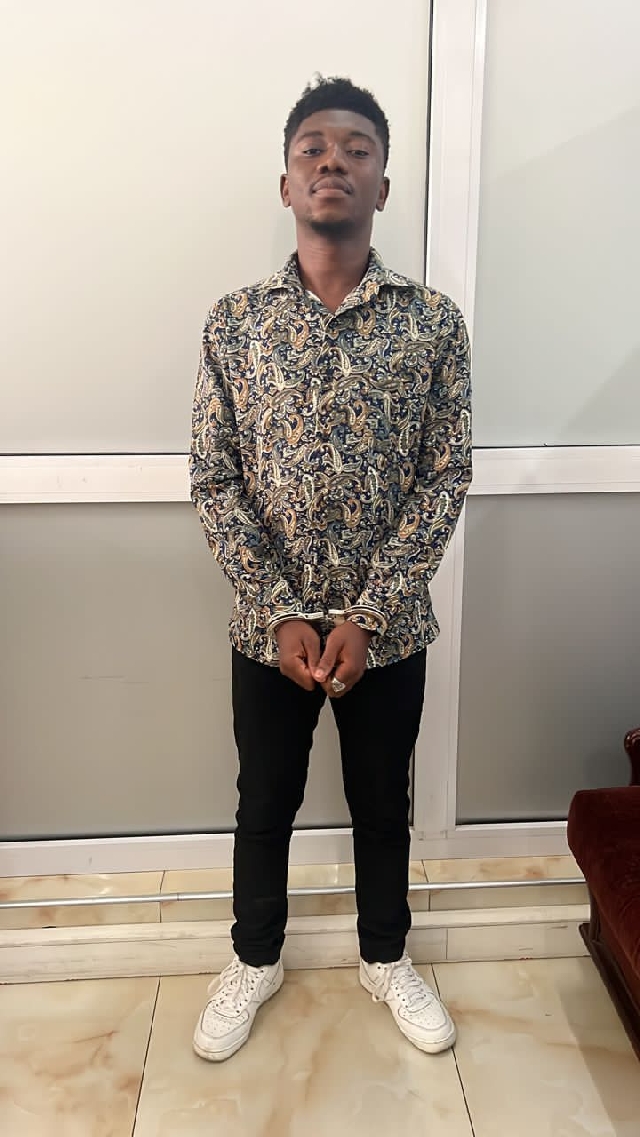 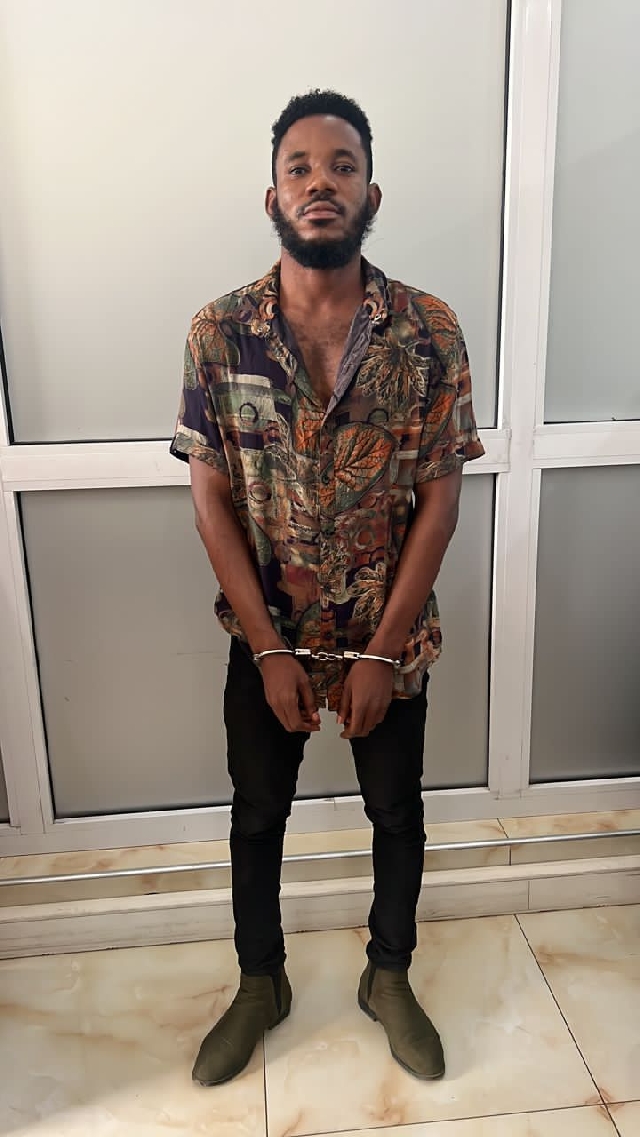 Preliminary investigation indicates that the said video footage, which originated from a TikTok account identified as the official page of Vzonetv and shared on various social media platforms, was taken on October 18 2022.

The investigation also revealed the suspects are social media content providers who produce videos for their online TV channel Vzonetv.

As the investigation continues to establish the source of the attire and prepare the suspects to face justice, the public is cautioned against acts that tend to injure the reputation of the Ghana Police Service.