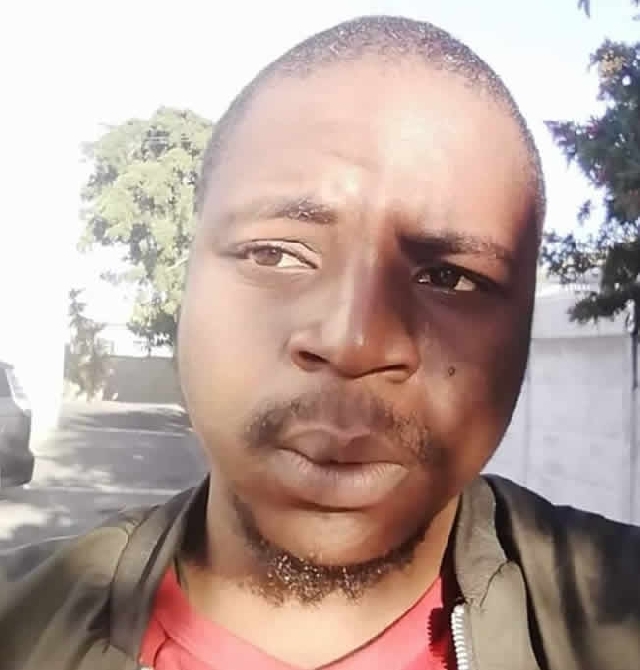 Forty-six-year-old Simon Okafor Chuckudi, who tested positive for COVID-19 but disappeared from his residence at Wapaani, a suburb of Wa in the Upper West Region, has been arrested.

According to personnel of the Upper West Regional Health Directorate, Mr Chuckudi went to the facility with complaints of malaise and samples were taken from him for testing.

His positive status for COVID-19 was communicated to him on Monday via phone while arrangements were made to transfer him from his house into an isolation centre in the region.

He, however, asked the health personnel to take the lead so he meets them at the centre but later disappeared.

The PRO of the Upper West Regional Police command confirmed his arrest and indicated that they will ensure that the man is put into quarantine.

The chief of the Wa Traditional Area, Naa Fuseini Pelpuo had earlier asked the leadership of the Nigeria community in Wa to help locate the whereabouts of their country folk.

His disappearance caused panic among residents amid concerns of possible spread of the pandemic.

The Upper West region, so far, has recorded seven cases of the disease.