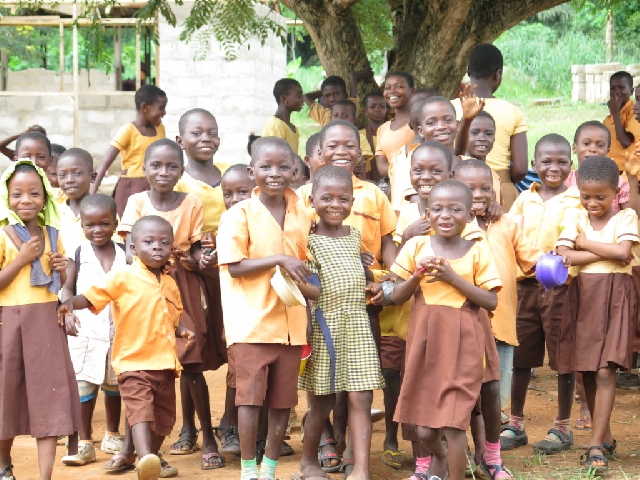 When Class News’ Elisha Adarkwah visited Amankwatia Primary and Junior High school, Kumasi Senior High Technical School (KSTS), and Ahmadiyya SHS, the students were seen playing around instead of studying due to the strike.

Some of the students who spoke to Mr Adarkwah complained that the strike is having a telling effect on their studies.

The Ashanti Regional Secretary for NAGRAT, Mr Joseph Atindaana Baba in an interview urged members to remain at home as they push for the Cost of Living Allowance.

He appealed to his colleagues to continue with the strike until the government is ready to engage them and grant their request.