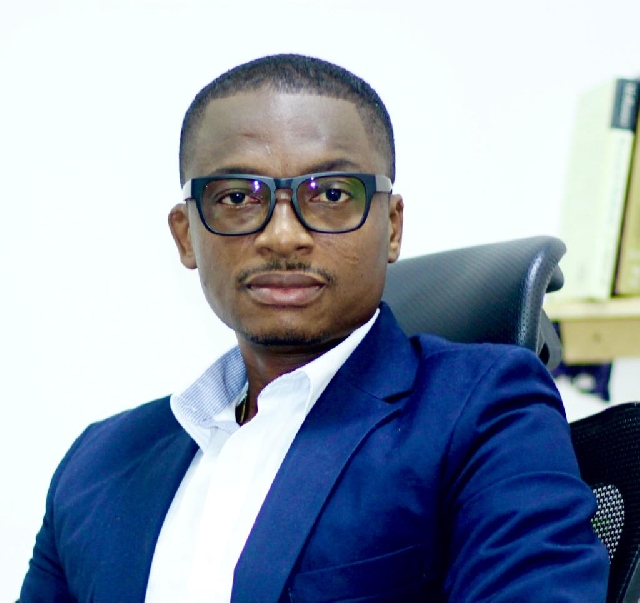 In a Facebook post, following the incident, the Executive director of the BPS, Nana Yaw Akwada called for a detailed explanation of the events leading to the death of the

The Bureau of Public Safety (BPS) has questioned the safety and security measures put in place by the managers of the Accra zoo to protect lives.

This comes after a lion mauled a middle-aged man to death at the Zoo within the Achimota Forest on Sunday, 28 August 2022.

The “intruder”, according to a statement from the Forestry Commission, breached the cage of a lion, lioness and their two cubs, provoking an attack from the big cats that left him with scathing injuries and subsequently, led to his death.

In a Facebook post, following the incident, the Executive director of the BPS, Nana Yaw Akwada called for a detailed explanation of the events leading to the death of the “intruder.”

“Forestry Commission need to provide better and further particulars on events leading to the death of a man (not an intruder) within their facility. Did they report the matter to the police before disposing off the body at the morgue? Have the police investigated the matter? The FC itself, has it done any investigations on how someone can wander into a lion’s den under their watch?”

He continued that: “We need to understand what safety and security measures failed at this facility under your watch which led to the unfortunate alleged incident of lion attack on a citizen of the land.”

The Police have since commenced investigation into the circumstances surrounding the incident.

Meanwhile, the Forestry Commission has assured the public that “no lion has escaped from the Accra Zoo”.