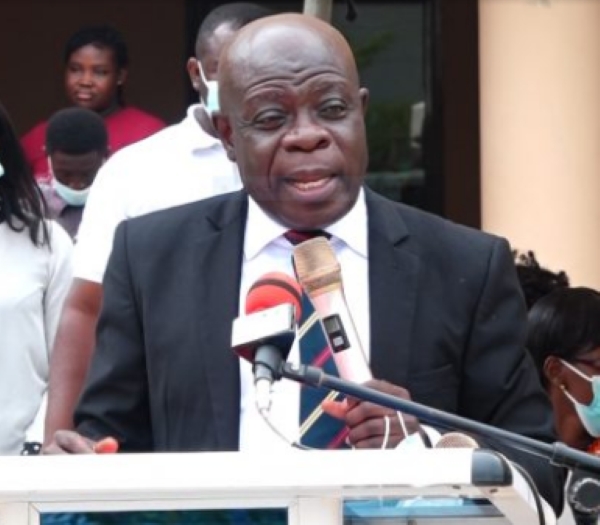 Teacher Unions across the country have called on the Deputy Director-General of the Ghana Education Service (GES), Anthony Boateng, to decline the one-year contract extension offered him by government.

The unions further want all persons in the service due for retirement to be directed to proceed on retirement in accordance with the law.

In a statement issued on Monday, 22 August 2022, co-signed by the Ghana National Association of Teachers (GNAT) General Secretary Thomas T Mush; National Association of Graduate Teachers (NAGRAT) President, Angel Carbonou; Coalition of Concerned Teachers Ghana (CCT-GH) President, King Ali Awudu and Teacher Education Workers Union (TEWU) Mark Dankyira Korankye, the unions called on the Deputy Director-General of the GES to “to direct all retired persons” in the service to “hand over immediately to the next in line and proceed on their compulsory retirement.”

The unions, also directed their members to “disregard directives issued by these persons” if they are still at post by Friday, 30 September 2022.

Meanwhile, the tenure of office for the current Deputy Director-General of the GES, has been extended.

“I am pleased to inform you that the President of the Republic has granted you a further one-year of contract of service as Deputy Director-General (Management Services) of the Ghana Education Service,” a letter signed by the Secretary to the President Nana Bediatuo Asante stated.

During the period of extension, the Deputy Director-General is expected to continue in his current role and “assist in the development of the National Education Institute as approved by the cabinet.”

The Minister for Education, Dr Yaw Adutwum, advocated the tenure of office for the current Deputy Director-General of the GES, to be extended following the expiration of his post retirement contract.

In a letter addressed to the Secretary of the President at the Jubilee House, the Education Minister said: “Referencing the general principle and policy on post retirement contracts in Ghana; I should be grateful to respectfully request for another one-year extension of contract for Mr Anthony Boateng; current Deputy-Director for Management Service.”

Mr Boateng had on 2 August 2022, been granted a year extension of service post retirement contract.

The contract ended this year.