Student loan: No cedi has been paid to beneficiaries – NUGS 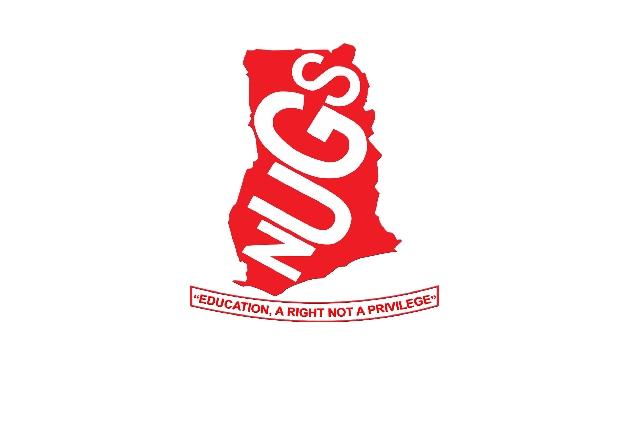 NUGS said no cedi has been disbursed yet

The Student Loan Trust Fund has, in recent times, delayed in the disbursement of funds to the beneficiaries.

NUGS, however, has indicated that it will go ahead with it planned protest dubbed ‘Pay us now’ if the fund fails to provide it with proof of evidence of payment to beneficiaries as being purported by the fund.

According to NUGS, data available to them suggests that “about 2,000 students under the scheme haven’t been paid their first semester loans since 2019, and those of second semester.”

In a statement by NUGS on Wednesday, 10 June 2020 signed by its President, Isaac Jay Hyde, the union noted that “for the benefit of doubt,” it conducted an “audit of its numbers and reached out to students who are beneficiaries to provide further particulars showing non-payment of their loans they applied for since last year. Indeed, the data is pointing towards the same data and claim by NUGS - that thousands of students have still not been paid.”

It emphasised that: “No cedi has been disbursed yet towards arrears for the second semester even as the academic year ends in weeks time. This we continue to say is unfair and an injustice to beneficiaries.”

NUGS continued that: “The claim advanced by the Secretariat can best be described as 'unverifiable' at our end. We do not wish to call it untruth or a PR gimmick. As student leaders whose first obligation is to student interest, we do not only keep close watch on how our concerns are addressed when raised but also, we keep credible record and institutional memory of all concerns not attended to.

“We do this with the expectation that the Student Loan Secretariat and indeed all sector players would engage us on how students would be paid in order to avoid some of us dropping out of school, some not partaking in the online exams and others dashing their dreams of being educated citizens. We have always shown our intentions to get back to the negotiation table with sector players to fashion out a payment plan for our brothers and sisters without further delay. But the recent posture of the Secretariat is worrying to say the least.

It continued that “as a sign of good faith and responsible leadership, the Union has reached out to the Secretariat to provide receipts of payments of arrears which may have occurred at the Union’s blind side” and has “also suggested that they conduct an internal audit on their payment data and should forward this data to us; or better still apologise if they found out they told an untruth.”

NUGS added that: “Anything less than this or any further delay will mean going on with our #PayUs! march to show our solidarity with our frustrated brothers and sisters.”