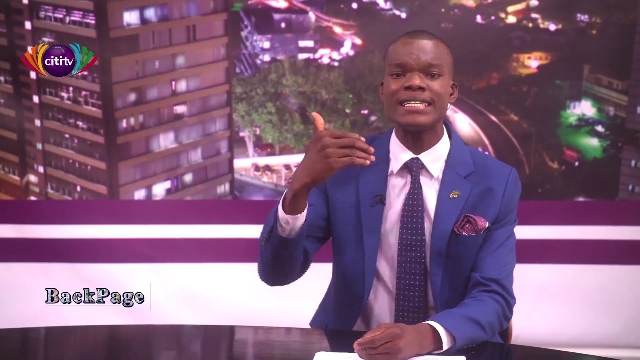 Heavily armed police officers in five Pickups stormed the office of Adabraka-based Citi FM on Tuesday, 11 May 2021 to arrest a female journalist, Zoe Abu Baidoo, for allegedly conspiring with her colleague, Caleb Kudah, also of Citi FM, to “secretly film” the compound of the Ministry of National Security.

Mr Kudah was arrested while filming the premises of the ministry, as he waited for someone he had gone there to visit.

He allegedly sent the videos to his female colleague who was in the office of the radio station at the time, prompting the war-style invasion of the media house by the armed police officers to effect the arrest of the female journalist.

However, Mr Kudah, who was handcuffed by the police officers, is yet to be released.