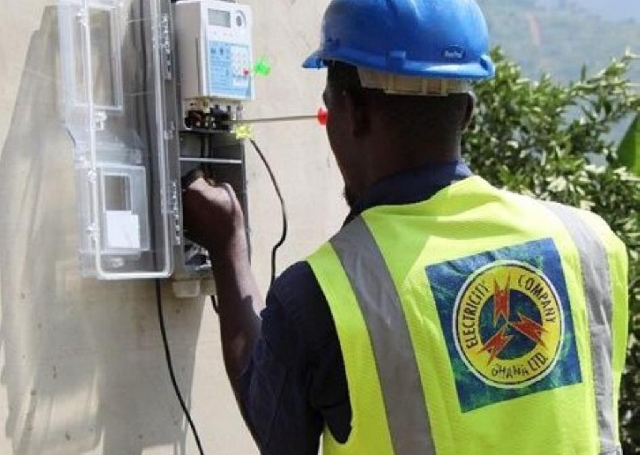 The ECG is cracking down on illegal power connections

Ten customers of the Electricity Company of Ghana (ECG) in the Ashanti Region have been arrested for reconnecting their homes to the national grid after they were disconnected by the utility provider.

The suspects were picked up at Abuakwa, Makro, Manhyia, Tanoso and other communities in the Abuakwa district during a night exercise.

The arrests were part of the ECG's special exercise to improve revenue mobilisation.

They were among 150 customers who got disconnected for failing to pay their bills and illegally connecting their homes to the national grid in the region.

Some of them instantly settled their bills and were reconnected.

He indicated that a similar exercise will take place nationwide to stop illegal connections.

“We thought that with last experience people would have stopped doing the self-reconnection but going out today has proved that we need to intensify this monitoring to be able to deter electricity consumers from self-reconnecting.”

He added: “We don’t take delight in doing such things because it is tiresome and increases cost but we are forced under the circumstance to do this exercise.”