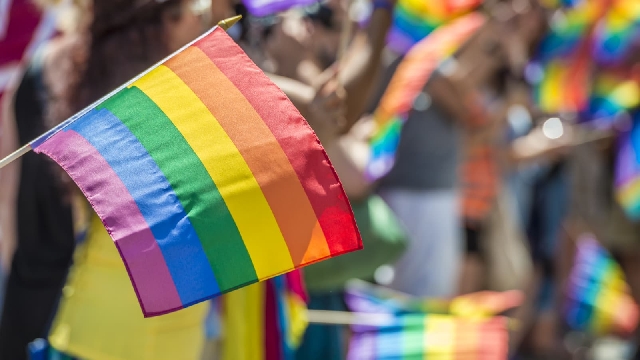 Ghana’s new anti-LGBTQI+ bill which is in the works, is proposing a 10-year jail term for offenders, including promoters of any sexuality that falls within the LGBTQI+ spectrum other than between a man and a woman.

The 36-page Promotion of Proper Human Sexual Rights and Ghanaian Family Values Bill 2021, which is yet to be considered by parliament, seeks to unequivocally criminalise LGBTQI+ activities.

It covers any person who “holds out as a lesbian, a gay, a transgender, a transsexual, a queer, a pansexual, an ally, a non-binary or any other sexual or gender identity that is contrary to the binary categories of male and female.”

The bill is being sponsored by anti-LGBT+ legislators on either side of the aisle.

They submitted a copy of the draft to the Speaker of parliament on 29 June 2021.

The bill is not only targeting persons of LGBTQI+ orientation but also promoters of it.

Additionally, it suggests that persons who engage in any activity that “promotes, supports sympathy for or a change of public opinion towards an act prohibited under the Bill” be held liable on summary conviction to a term of imprisonment of not less than five years or not more than ten years.

Flouters of this section could face up to not less than six years or not more than ten years imprisonment.